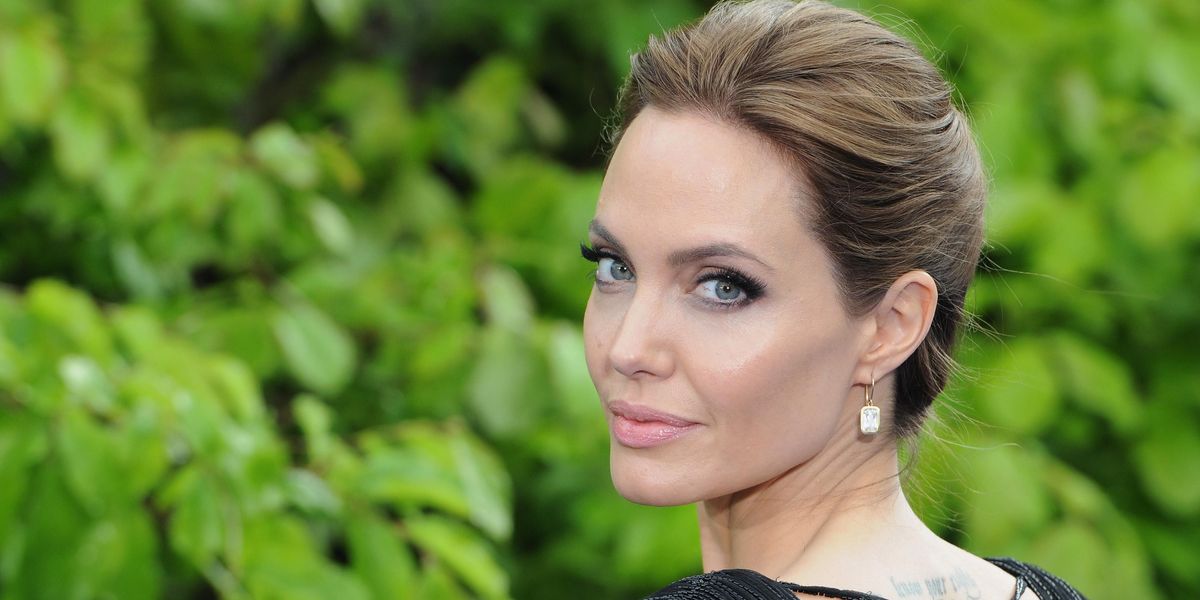 Angelina Jolie Is Getting Out of the Wine Game

While it currently seems like every celebrity and their mother seems to be launching their own beauty brand, it looks like at least one is trying to actually divest from one of their many side hustles.

According to newly filed court document obtained by TMZ, Angelina Jolie is looking to get out of the wine game. Back in 2013 when celeb-owned alcohol brands were all the rage, Jolie and ex-husband Brad Pitt went in together on Miraval wine, through Nouvel, LLC, to some moderate acclaim. Named after Chateau Miraval in Provence, the pair's wine brand at the time had Wine Spectator's highest-rated rosé of the year and ranked #84 overall, making it the highest rated rosé to ever make the list.

Apparently, Jolie is looking to offload her stake in Miraval now that she allegedly has a buyer on the line but needs to petition a judge to lift an order to that prevents her and Pitt from transferring assets while going through divorce proceedings. Having your assets frozen is a standard part of any divorce, but Jolie is afraid if she doesn't act quick the offer might end up being off the table.

Jolie's attorneys have reportedly tried to get in contact with Pitt's legal team in order to avoid having to go through a formal hearing but has yet to hear back causing them to go directly to a judge. No word on how much Miraval is supposed to be worth today but the couple did snap up the label in 2011 for roughly $60 million so odds are whatever sort of deal Jolie is currently entertaining must be worthwhile.