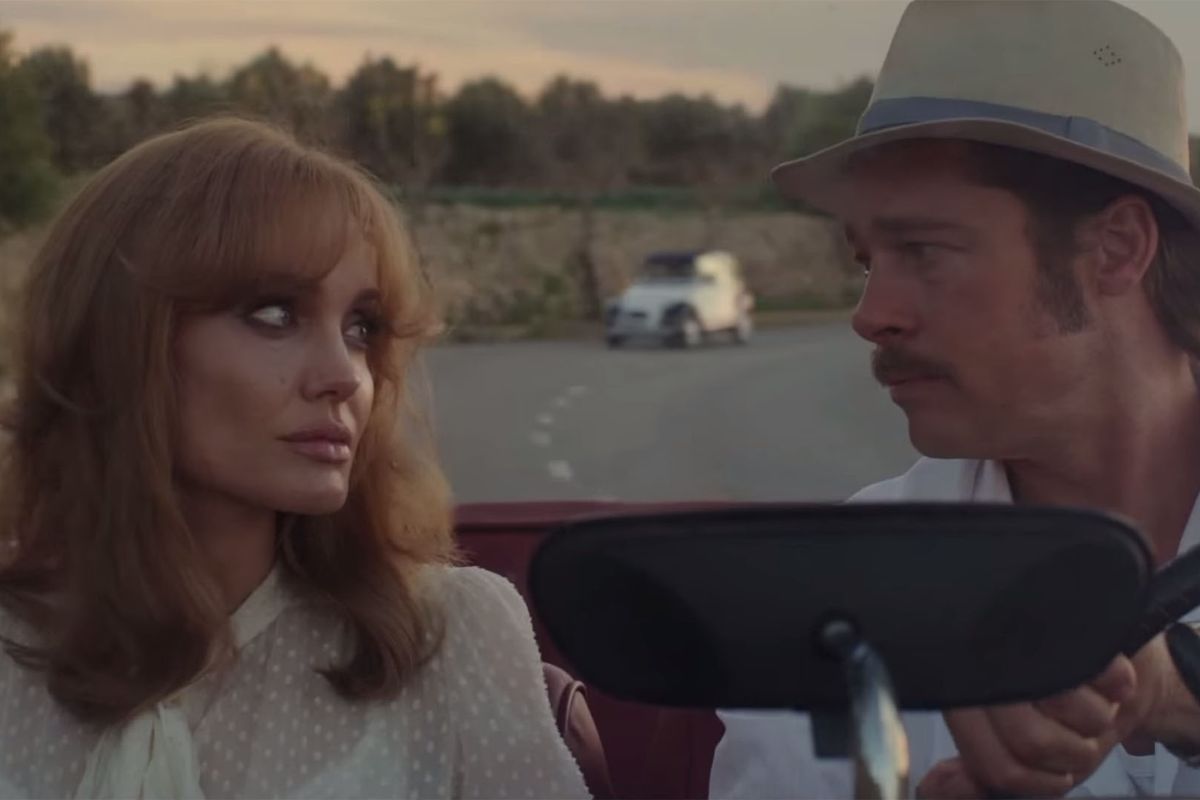 After the media storm that came with the public release of the custody agreement between Angelina Jolie and Brad Pitt, the former couple have reportedly both agreed to seal all legal documents related to their ongoing custody battle.

According to TMZ, sources say Brad filed documents in family court on Tuesday requesting an emergency hearing to keep the case private, allegedly to prevent any further emotional damage to the exes' six children. Angelina's attorney, Laura Wasser, responded that Brad's actions are more self-serving than he's letting on. She outlined in legal documents that Brad's quest for privacy reflect his fear that "the public will learn the truth."

"There is little doubt," writes Wasser, "that [Brad] would prefer to keep the entire case private, particularly given the detailed investigations by the Federal Bureau of Investigation and the Dept. of Children and Family Services into allegation of abuse."

Brad is currently fighting Ange's temporary custody agreement for solo, unmonitored visits with the children–something the family therapist is yet to sign off on. Whether or not this delay may have something to do with Brad's "truth", or what that truth might be, we just don't know.