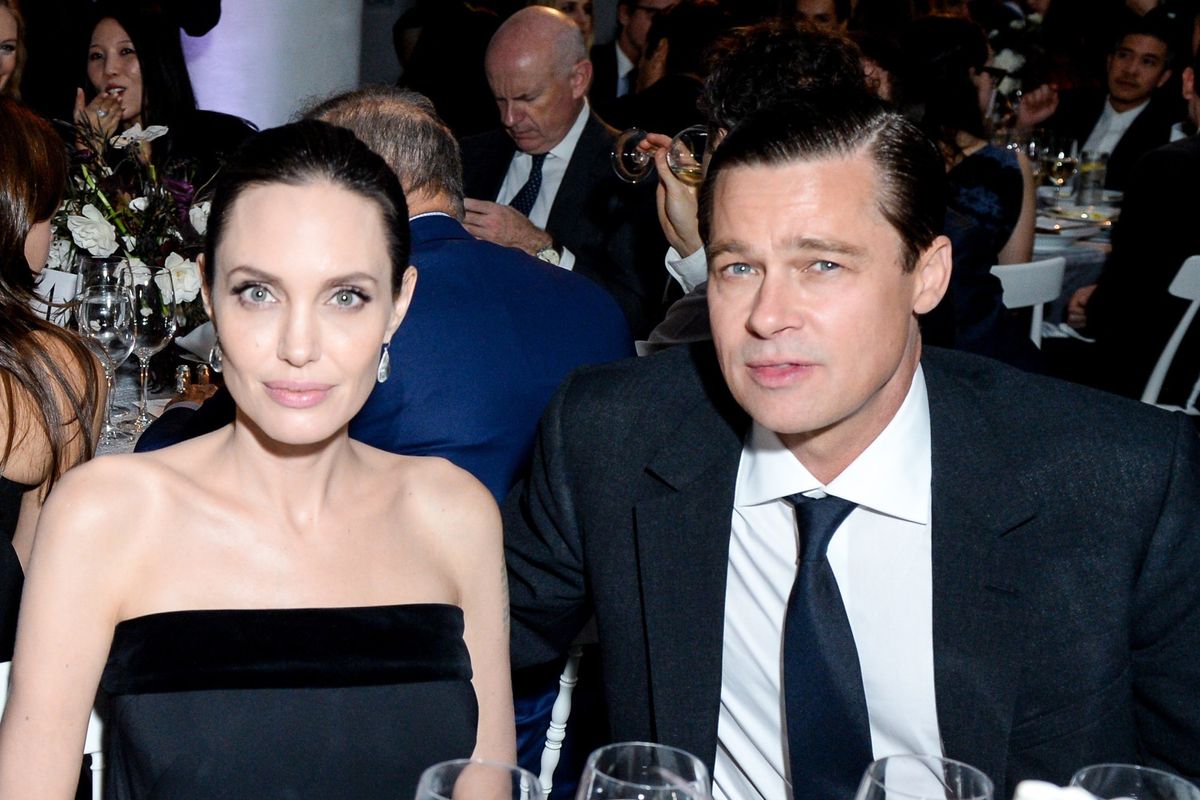 Put aside your election anxiety for a moment. Truly important news that will shape the mood of our nation has emerged: Angelina Jolie and Brad Pitt have reportedly reached a custody agreement.

After a month and a half of handwringing, rumors of abuse, and bitter accusations of bad parenting, a rep for Jolie told the AP last night that she would have sole custody of the six kids, while Pitt would continue to have unspecified "therapeutic visits" with them. This is not dissimilar to their initial temporary arrangement, reached a few weeks after their September divorce and based on guidance from the Los Angeles Department of Child and Family Services, which had been investigating Pitt for an abusive incident on a private plane.

Monday night's statement went on to say that the agreement, supposedly reached a week ago, has "been determined by child-care professionals to be in the children's best interest. We hope now that it is clear that the events which led to the dissolution filing involved minor children and their well-being, there will be understanding of the sensitivity of the family situation."

Meanwhile, sources from Pitt's camp are calling bullshit, telling People that Brad is still seeking joint custody and filed to that end in court on Friday--several days after Jolie's reps say the agreement was reached. The plot thickens! Who is telling the truth? Who is lying? (Who cares?)