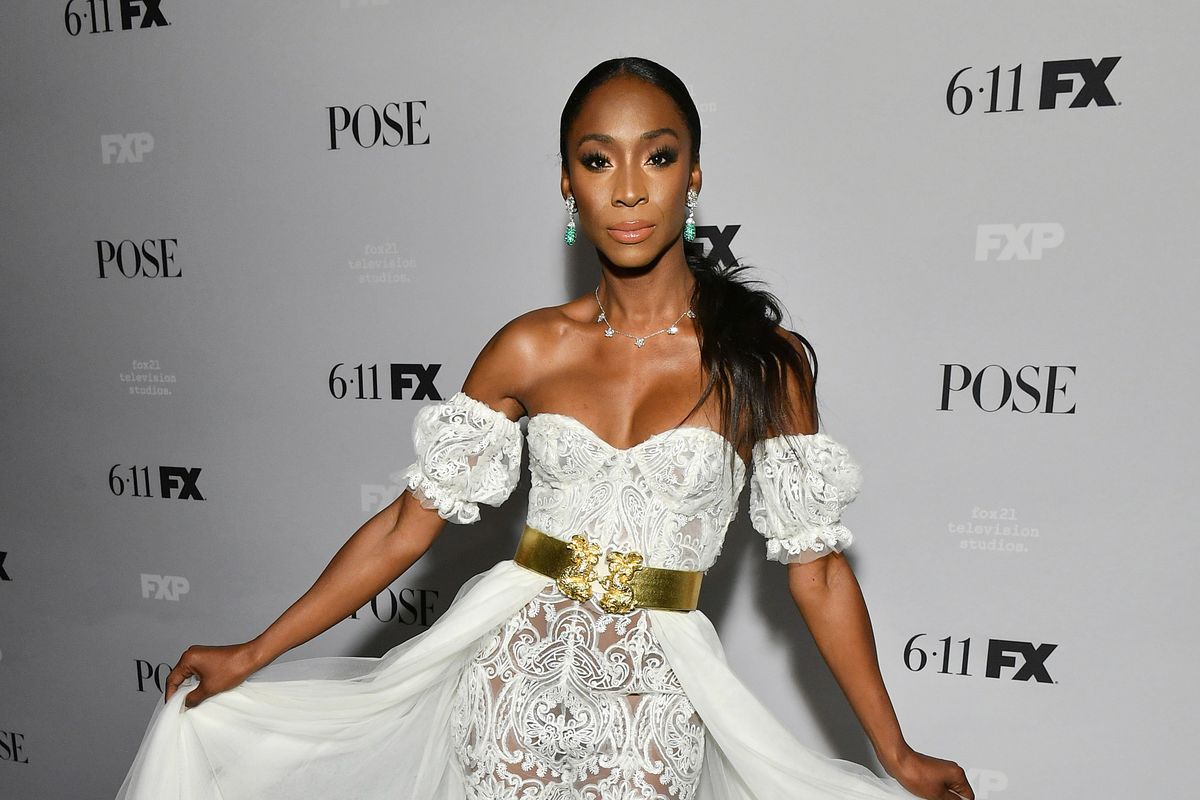 Angelica Ross Talks About Her 'Traumatic' Experience on 'Claws'

Angelica Ross has just opened up about the "traumatic" on-set experience she had while guest starring on Claws.

Recently, the Pose star spoke to Self about the way she was treated while appearing on the TNT comedy series — which is about a group of manicurists who begin dabbling in organized crime — for three episodes back in 2017.

"Hollywood has not had is a lot of experience with trans people. Though they have a lot of poor experience of telling trans stories. So there has been this learning curve on both sides of the situation," the star explained, "People don't hear me talk often about my experience of working on Claws. And there's a reason for it."

"The trauma I experienced on that set is a drastic difference from the support that I felt on the set of Pose," Ross went on to say, "Someone referred to me as "he."

Not only that, but in addition to being misgendered, Ross also apparently had to do a scene where she was "asked to drop my underwear and wear a modesty garment," which is "basically this tape that goes from your front to your back."

"I was supposed to do a scene where I'm hovered over some guy and then flip off of him. It was one of the hardest things for me to do because I was pre-op. These garments aren't made for trans people," she said.

"I'm asked to do something that should have had a nudity rider ahead of time, but it's sprung on me," Ross said before adding,"I did not receive a nudity rider in advance nor was there a general nudity rider to my knowledge."

And while the scene itself was never aired due to "an issue with the overarching storyline," the incident obviously still had a deeply upsetting effect on Ross herself.

As she went on to say, "There were so many things that happened on that set where I just did not feel affirmed. It's this women-led show and yet the trans woman on the show is feeling shitty."