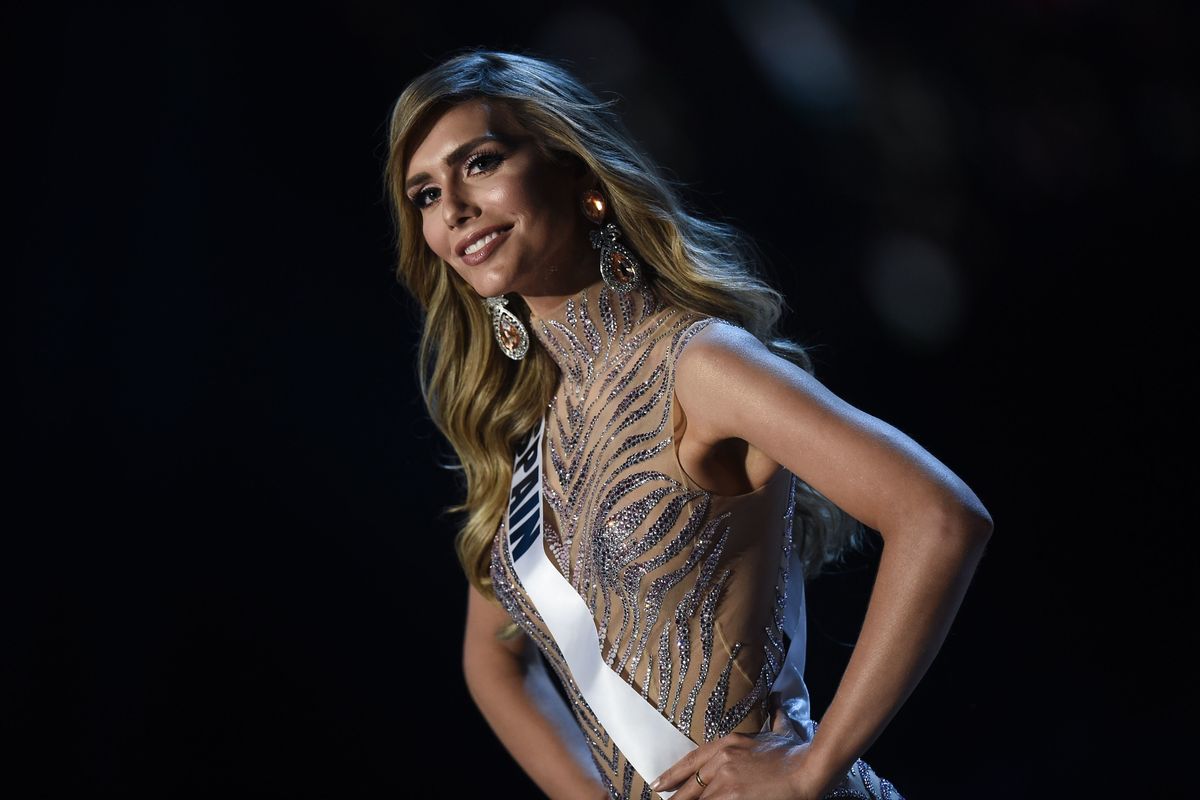 Angela Ponce Is Already a Winner

This year's Miss Universe competition is definitely one for the books, with Miss Spain 2018 Angela Ponce making history as the first transgender woman to compete in the pageant since the reversal of a policy stating participants had to be "naturally born" women back in 2012.

While it's too soon to tell what Ponce's standing is already in the competition, she's definitely a favorite. And many admirers and the LGBTQ+ community on Twitter have already regarded her as a winner. The model and activist has won the hearts of many with her messages on representation and love. She told TIME in an interview, "I'm showing that trans women can be whatever they want to be: a teacher, a mother, a doctor, a politician and even Miss Universe."

Angela Ponce is a winner already by simply standing in front of a world audience. Defying hate and bigotry. A powerful woman with beauty, advocacy, and a heart. Awoman!

Angela Ponce miss spain and the the first ever transgender woman to compete for the title of miss universe . She is so stunning im so proud of her . pic.twitter.com/GpTTlpPVNv

To all the cisgender women & gays who still think a trans woman like Angela Ponce doesn’t deserve to be part of #MissUniverse,

first of all, maganda ba kayo?

second, if u dont see trans women as women, then YOU are the problem.

When asked about her potential victory, and former pageant owner now President of the United States Donald Trump, she simply replied, "More than a message to him, it would be a win for human rights. Trans women have been persecuted and erased for so long." She continued, "If they give me the crown, it would show trans women are just as much women as cis women."