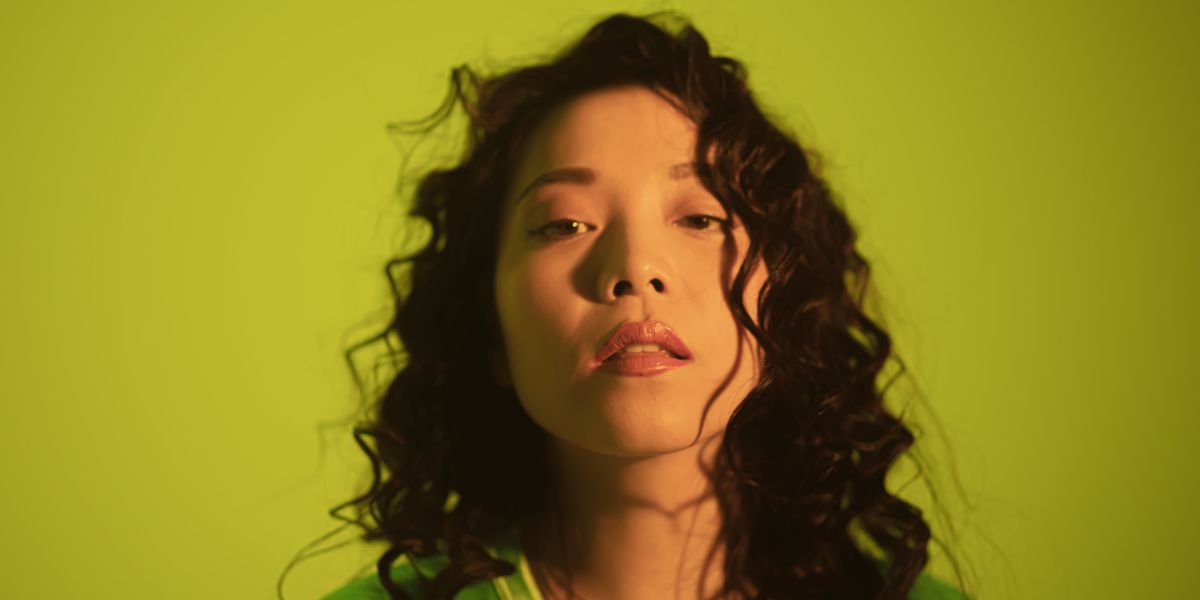 Women in music have historically paved the way for mainstream discourse, with artists like Madonna, Lil' Kim and so many more setting the stage for the new normal of a once-taboo topic: sex. With the release of her new EP, 1-800-FANTASY, ANE has now entered the chat.

ANE's name stands for A New Era, and that is exactly what she's serving with her latest visual, "Sex Machine," premiering today on PAPER. The track is the lead single on 1-800-FANTASY, which is largely inspired by Lil' Kim's debut album, Hardcore. It is bold, sexual energy projected as a reimagined classic R&B tune with the bite of ANE's smooth vocals.

"Most of my inspiration from this project comes from a period in my life [late 2019] when I was listening to a lot of female rappers, specifically Lil' Kim's first album," ANE said about the EP's conception. "I think a lot of that sexual confidence and attitude expressed in their music was subconsciously coming out in my music but from my perspective, filtered through my lens and musical language."

"The director and I wanted the visuals for 'Sex Machine' to be inclusive, fun, and light-hearted," ANE said. "We tried to embody the vibe of the song from different couples' perspectives instead of my own. Luca Silveira's style of directing is comical, campy and ironic. It was a pleasure working with him and his team."