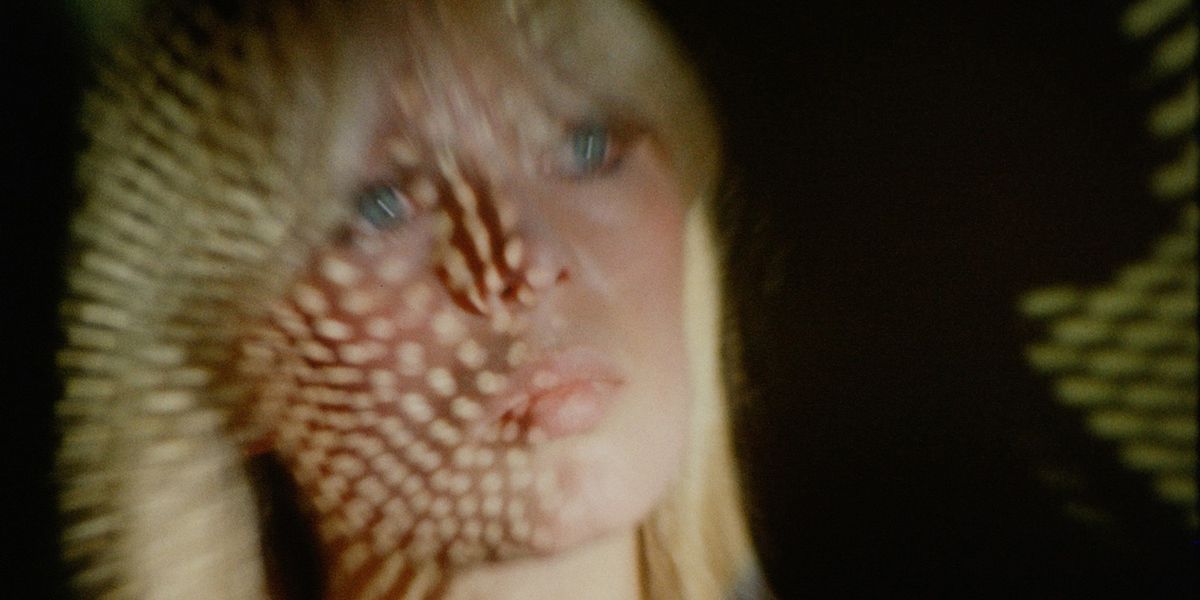 Andy Warhol's 'The Chelsea Girls' Is Memorialized In a New Book

In 1966, Andy Warhol released his first major film, The Chelsea Girls. Starring Nico, Brigid Berlin, Ondine, and Gerard Malang, it was an experimental art house documentation of 1960s New York City and the Factory Scene as seen through the lives of residents of the Chelsea Hotel. It was wildly successful, garnering critical acclaim and playing in theaters internationally for two years.

Now, The Andy Warhol Museum is publishing Andy Warhol's The Chelsea Girls to celebrate the museum's 24-year anniversary. The book is full of stills from the film, never-before-seen transcripts, and background information about the film. It takes care to visually represent all aspects of The Chelsea Girls. For example, the film projects audio alternatively on the right and left screens, an auditory decision that the book captures visually by printing a transcription of the film's dialogue, "directly alongside imagery from the corresponding reels on silver metallic paper to evoke an authentic experience of the film."

It is edited by Geralyn Huxley and Greg Pierce, and has a forward written by Rajendra Roy.

Check out images from the book, below: