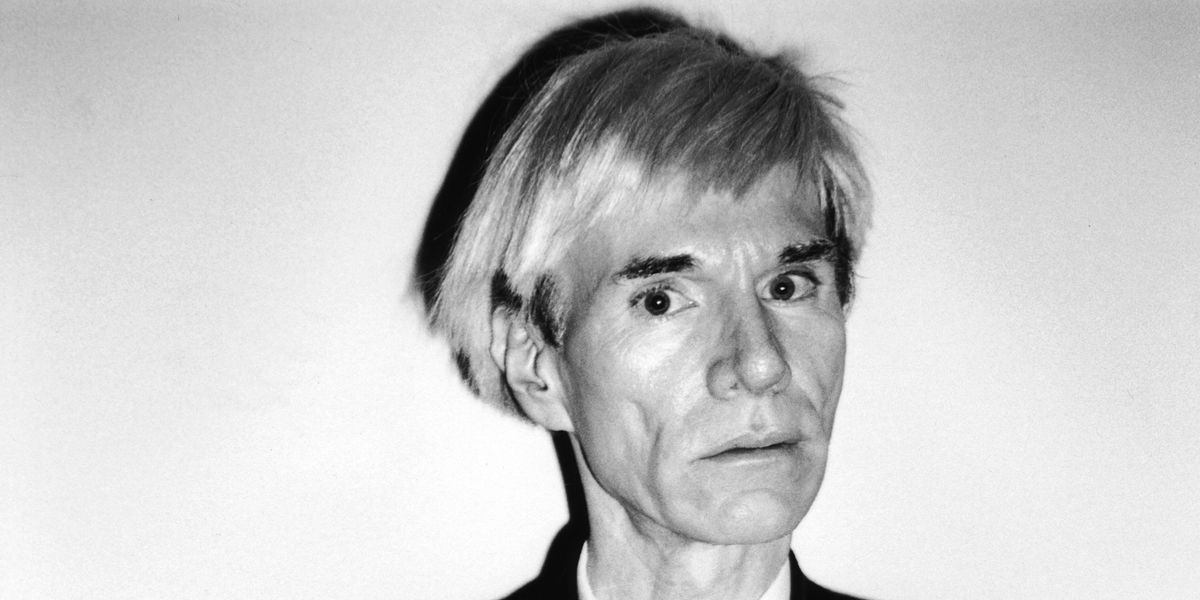 Andy Warhol's Iconic Wigs Are Getting a Museum Retrospective

Andy Warhol was iconic for his provocative pop art, but many tend to forget his peculiar personal style, which also comprised of wild, silver wigs that he used to cover up after going bald in his early 20s. And now a Tate Modern exhibit in London aims to shed light on some of them in a new retrospective, featuring three displayed wigs worn by Warhol throughout his life.

"They are incredible objects, which he would have had a say in, in terms of their design, the way they are dark at the back and blonde at the front," exhibition co-curator Gregor Muir told The Guardian. "The wigs are part of Warhol's persona, and Warhol himself was an artwork."

One of the wigs at the show includes the famous "fright wig" from 1986. Speaking of what potentially inspired the name, Muir said, "You have to ask yourself, what has given him the fright? It is as if he has seen a ghost. I get very poetic here but perhaps he is his own ghost."