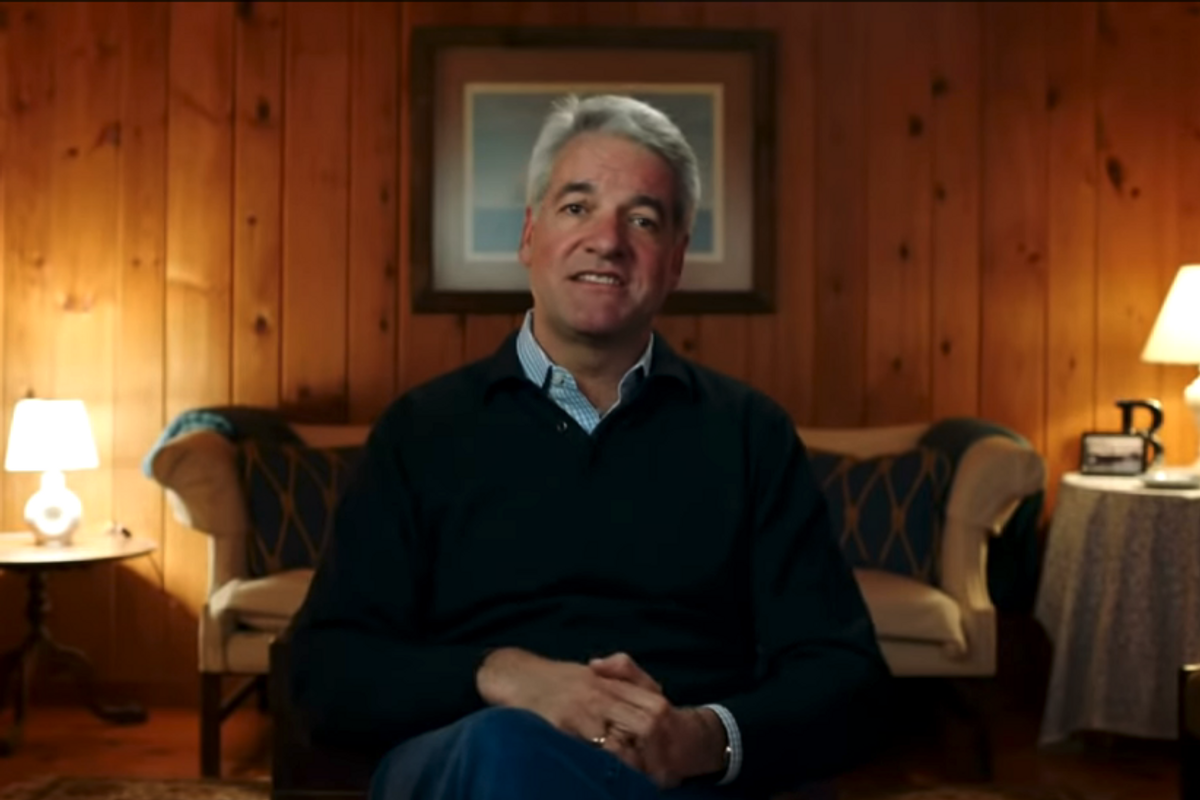 When the world learned that Andy King was "fully prepared to suck dick" to have Fyre Fest's Evian water delivered in the Netflix's Fyre documentary, he was instantly knighted as an internet folk hero. A hero of what, you might ask? It's unclear. Of self-destructively unwavering commitment to stupid and terrible causes? Of the many different kinds of victims who were harmed (i.e. loss of dignity) by Billy McFarland and Fyre Fest? For embodying the late capitalist absurdity of Fyre Fest, in a single pull quote?

King has revealed to TMZ, however, that he originally begged for Netflix to edit out the story that got him his 15 minutes of fame and landed him several reality show offers.

Related | You Can Help The Bahamian Restauranteur Affected by Fyre

Netflix apparently knew the story was viral, meme-ready gold, and refused. When King asked for the segment to be taken out, he was told by director Chris Smith:

"Andy, you don't understand. Without that scene, there isn't a documentary.' I said, come on, there's no way. And he said 'Trust me.'"

Smith was pretty much right — there definitely was no more compelling moment of Fyre that more succinctly embodied the grotesque absurdity of what Fyre Fest was than this ruddy, strangely cheerful man being so fiercely devoted to Billy McFarland and the success of Fyre Fest that he would have (fruitlessly) sucked a bureaucrat's dick to help the show go on.

Today, King is grateful the world heard his story: "I probably wouldn't be where I am today if it had been taken out. I mean how have I become this social media hero, over a situation like that, I'm in total shock… but I'm riding with it, it's a lot of fun. From TV offers to cameos in movies… I'm shooting a little movie first week of March; we're working on a few different TV show concepts right now; we've had three offers for those, it's incredible."

"I mean, historically no one watches documentaries and they never make any money," King said when asked about his feelings on FYRE's success. "And how this has now become one of the most widely watched documentaries in Netflix history is amazing. And the fact that now I've risen to the top like the phoenix rising is unbelievable."

Well… that's one way to put it. He explains he's getting lots of offers to produce music festivals, and would have to think twice if Ja approached him about a collab. Ja Rule, for one, is happy for Andy.

Watch his interview with TMZ: