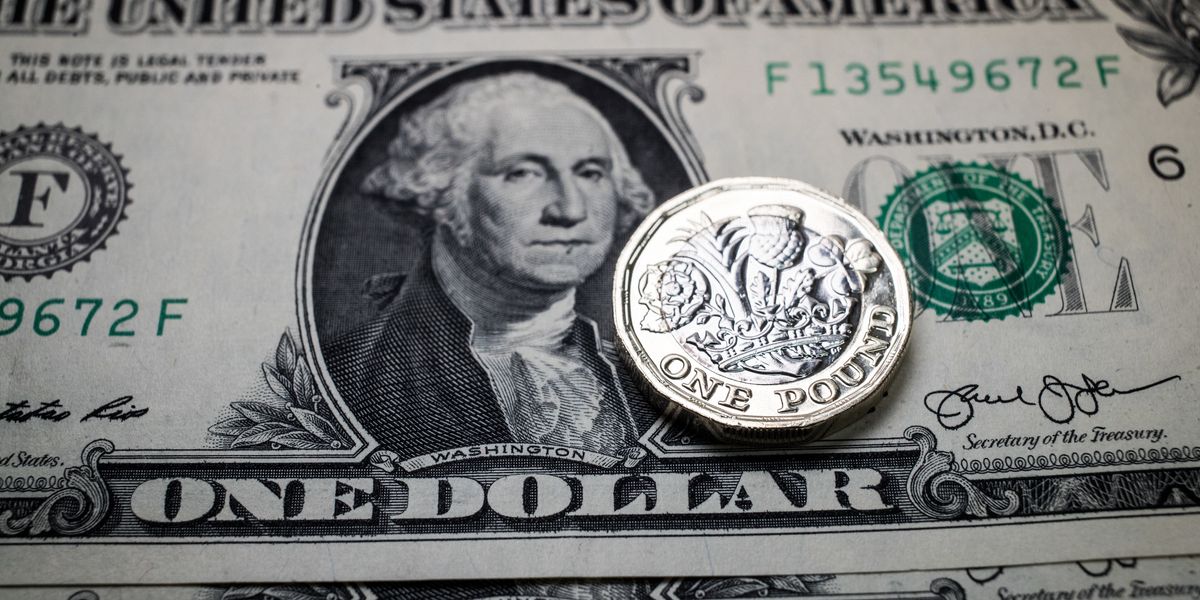 This 2020 Presidential Candidate Wants To Give Every American $1,000 Per Month

Some interesting news for those of us who have been counting down to the next presidential election since November 8th, 2016 — a 2020 candidate just announced that he wants to run on a platform that includes giving every American aged 18-64 $1,000 every month.

The candidate, named Andrew Yang, is a 43-year-old entrepreneur and author who will be running as a Democrat. He says on his campaign site that he founded the business fellowship Venture for America in 2011 and wrote a book called The War on Normal People outlining the need for a universal basic income.

He feels a universal basic income is necessary in an economy where artificial intelligence, "threatened to eliminate one-third of all American jobs." The payment will be funded by a Value Added Tax of 10%, which he says the majority of the countries in the world currently have. The monthly payment it will help Americans, "pay for groceries, buy homes, save for education, or start families with confidence," and will ensure that automation benefits the ordinary American, not just big corporations.