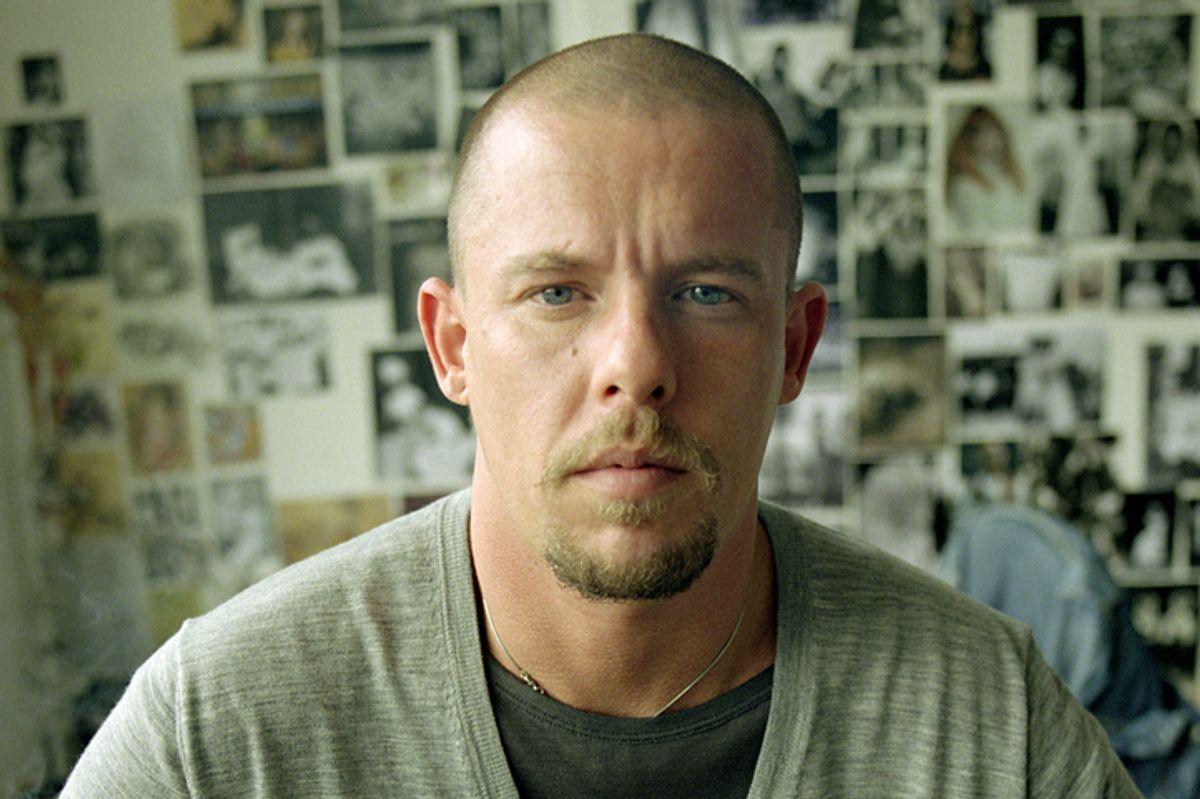 Andrew Haigh, directer of recent Oscar darling 45 Years, acclaimed gay drama Weekend, and co-creator of the (polarizing) HBO series Looking, is set to helm an Alexander McQueen biopic, based partly on a movie option for the late designer's biography Blood Beneath the Skin.

Produced by Damian Jones and Pathe, Haigh's film will be written by rising playwright Chris Urch, whose debut play The Rolling Stone has taken the London theater scene by storm.

The movie will follow the openly gay McQueen's ascent to fashion fame from tailor to fashion house head, designing for the likes of Prince Charles and David Bowie, as he simultaneously struggled with drug addiction, depression, and tumultuous romantic relationships, resulting in his tragic suicide in 2010--only 9 days after the death of his mother.

Haigh's own brilliance will undoubtedly illuminate the tortured genius of McQueen, and celebrate the designer's continued impact on fashion and culture.