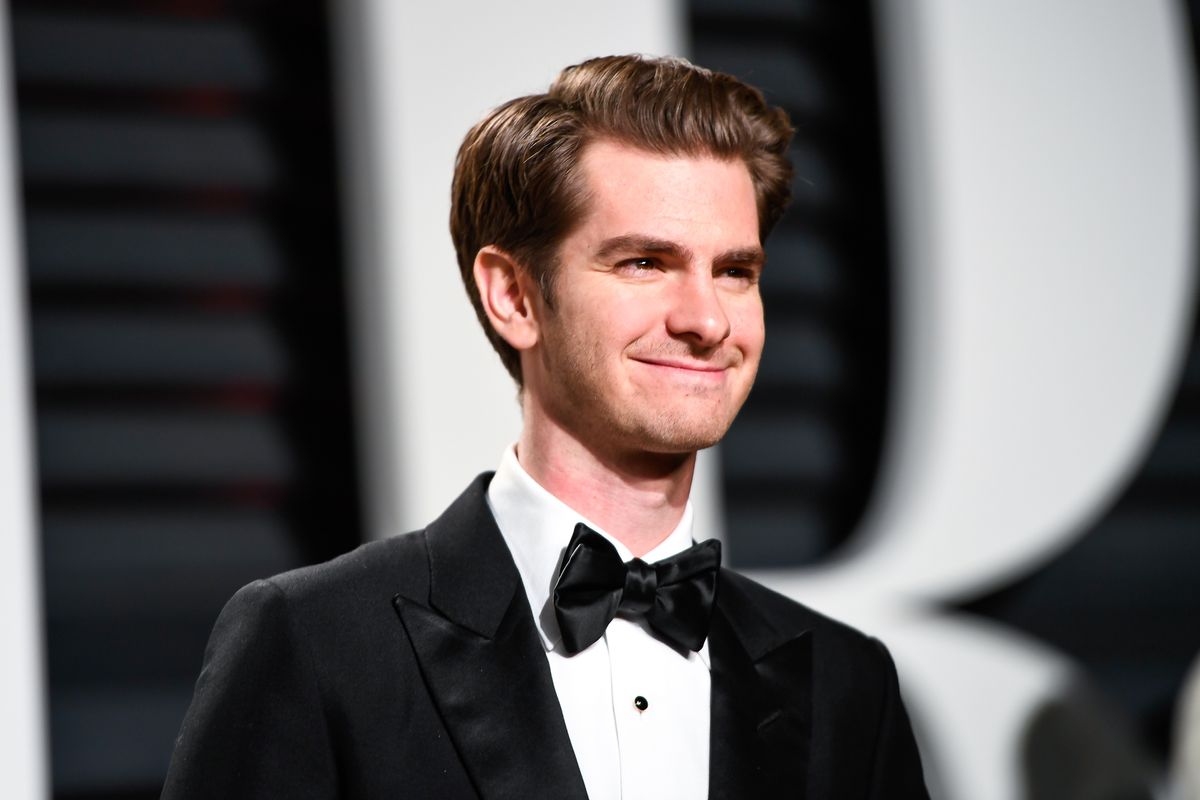 Andrew Garfield has responded to the storm of controversy he caused after joking that he was a gay man "without the physical act," something that is virtually impossible. The actor, who currently plays the role of HIV-positive gay man Prior Walter in the West End production of Angels in America, said to BBC Newsbeat that his words were twisted and that he only had the best intentions.

"That's of course not what I meant at all," Garfield said. "That discussion was about this play and how deeply grateful I am that I get to work on something so profound. It's a love letter to the LGBTQ community. We were talking about, 'How do you prepare for something so important and so big?' and I was basically saying, 'I dive in as fully as I possibly can.'"

In preparation for taking on the role of Walter, who interacts with drag queens in the play, the actor watched many episodes of RuPaul's Drag Race, leading to the comment that he was "a gay man right now, just without the physical act." He was criticized for simplifying gay men's interests and perpetuating the notion that one can be gay if they take up stereotypically gay interests without actually being attracted to the same sex. Some news outlets celebrated the comment as a coming-out of sorts, while others swiftly corrected and dragged him for the remark.

But Garfield clearly meant no ill will behind the comment, and clarified that he is devoted to serving the LGBT community through his role and in whatever other ways he can as an ally. "My only longing is to serve and to keep the world spinning forward for the LGBTQ community in whatever way I'm meant to," he said. "It's important to a community that I feel so welcomed by. The intention [in my comments] was to speak to that, speak to my desire to play this part to the best of my ability and to fully immerse myself in a culture that I adore." While he should not have gave the notion that gay culture is mainly RuPaul's Drag Race, it is heartening to hear about his strong dedication to the LGBT community.