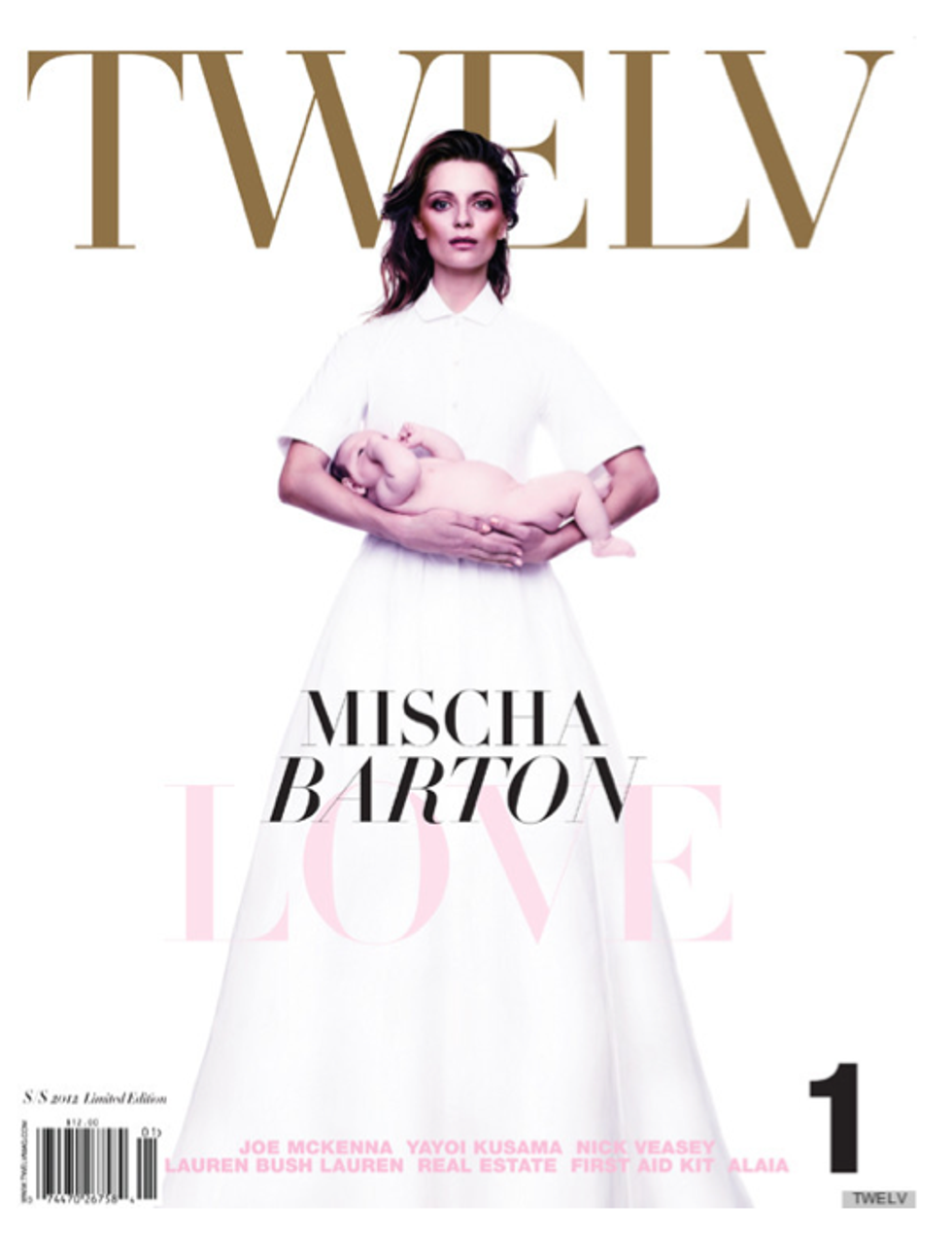 Is it time for a Mischa Barton comeback?  Yesterday we mentioned that Barton was last in Dubai, launching her own clothing line, and today we see the actress looking rather good (if a little ethereal) on the cover of NYC-based Twelv Magazine (though what's up with the baby?). [via Fashionista] 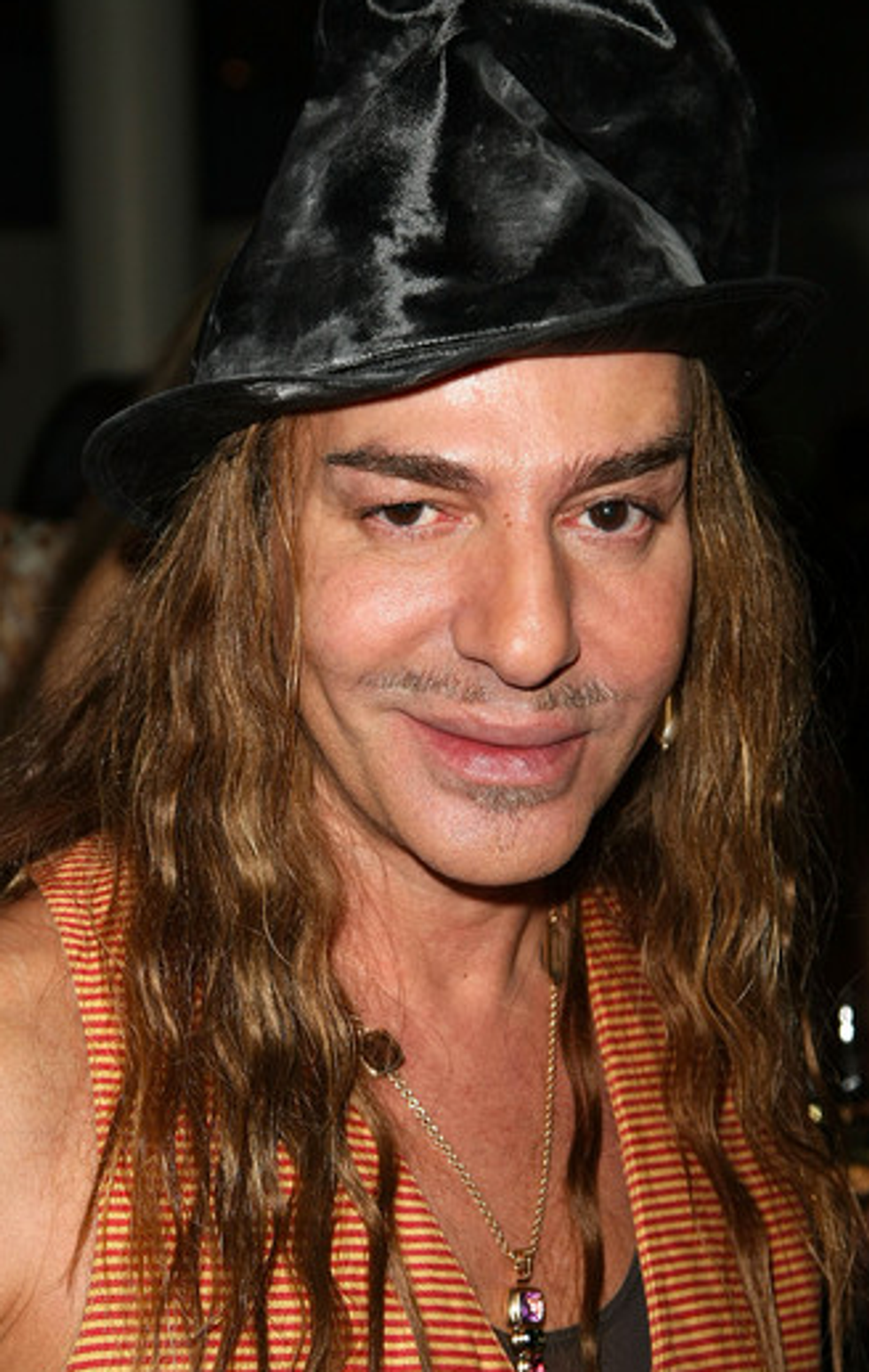 The rumor mill is buzzing that perhaps John Galliano will take over the soon-to-be revived Schiaparelli brand though current owner and Tod's founder, Diego Della Valle, is staying mum.  He's said that he plans to find a creative director by September. [via NY Times] 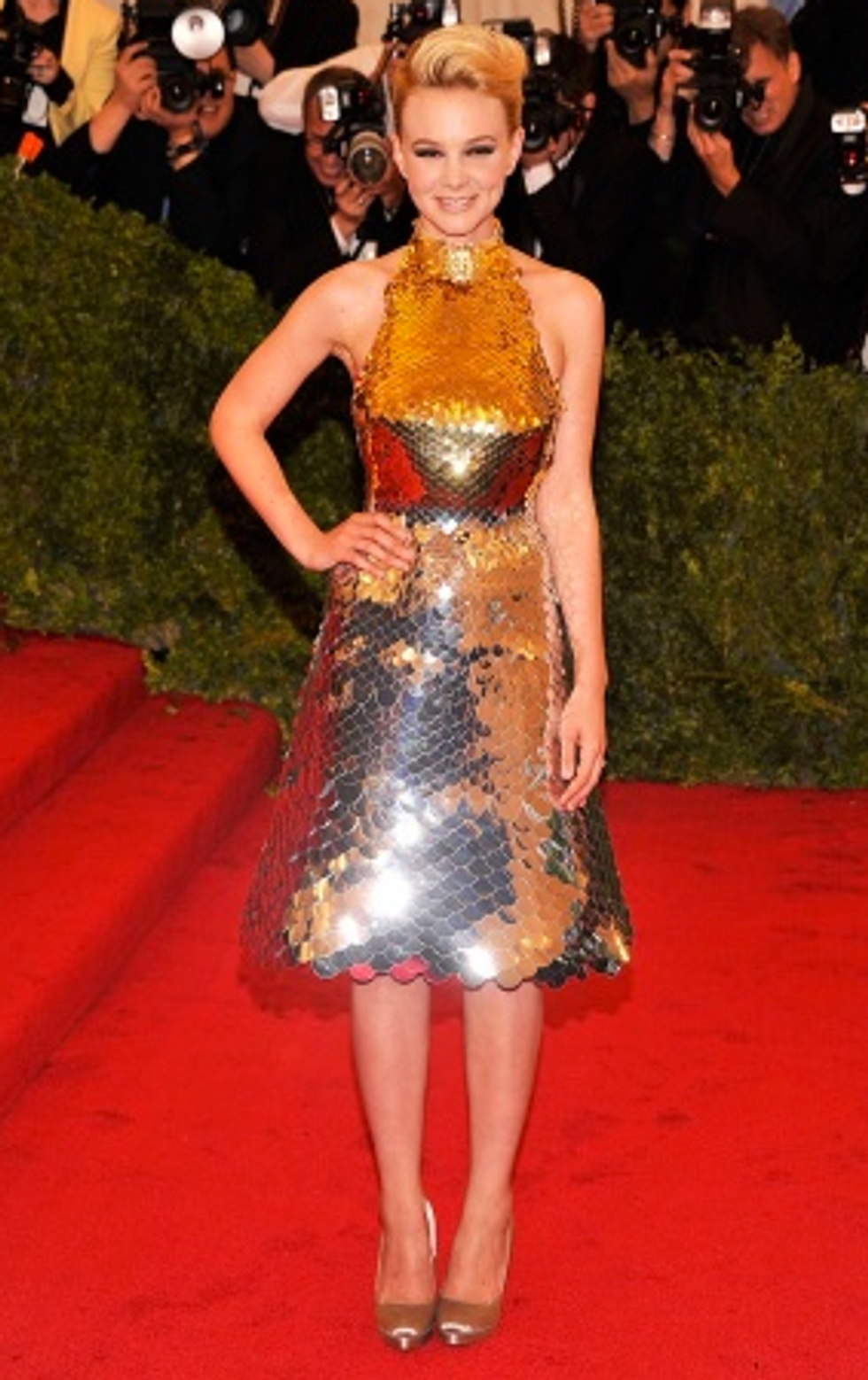 Let the bidding begin!  Carey Mulligan is auctioning off her Met Ball gown on ebay, with all proceeds going to Oxfam America. [via The Cut] 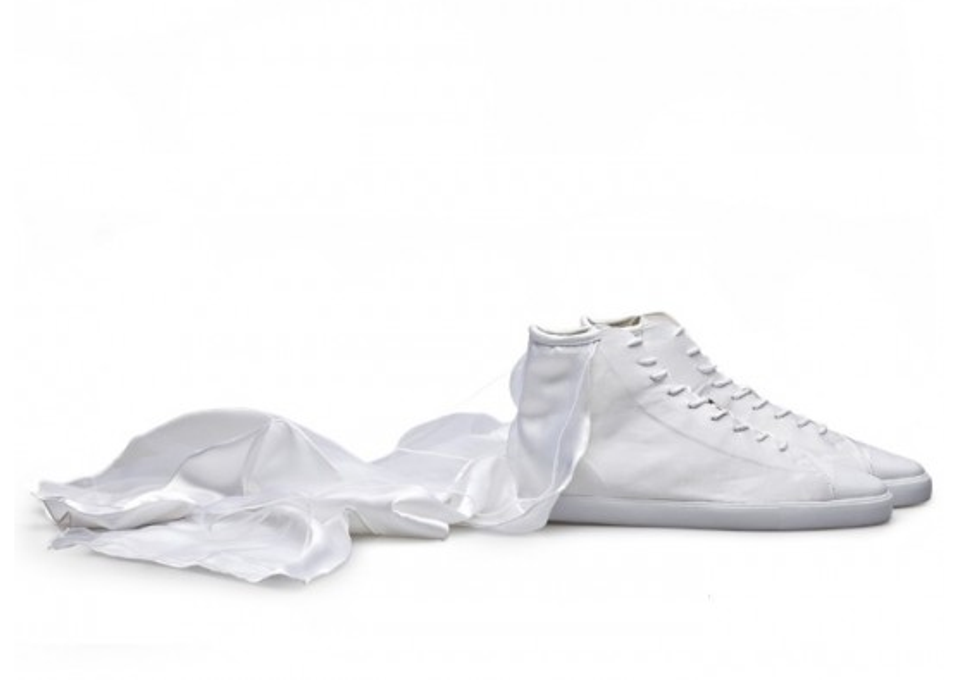 It's wedding season and for the alt-bride, Forfex has kindly made some wedding sneakers. [via High Snobette] 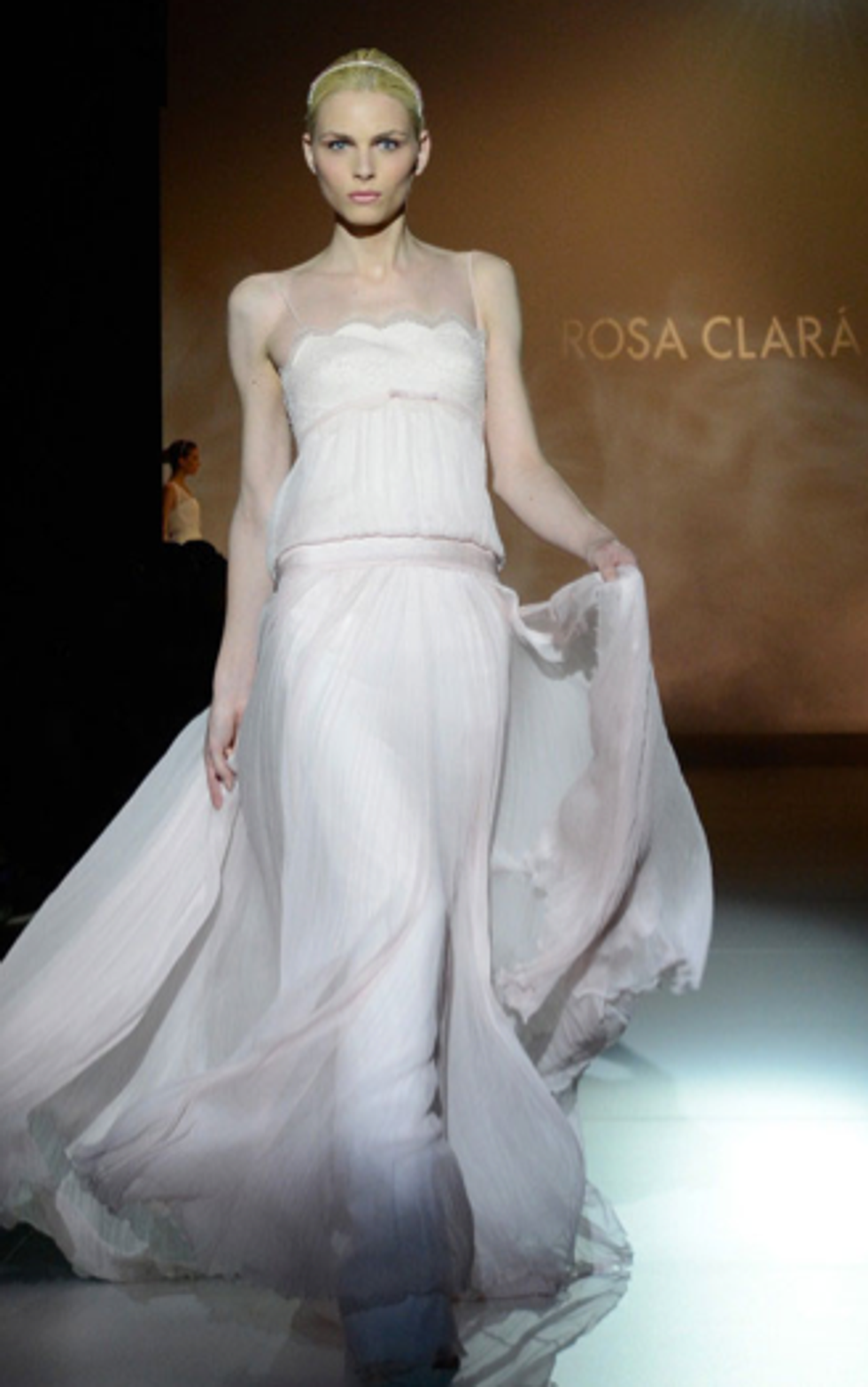 Apparently Orthodox Jewish women have never been so stylish: with on-trend items like maxi skirts and long sleeved blouses mirroring the Orthodox modesty laws, many more observant women can now shop at stores like Zara, H&M and Forever 21.  Also, Olivia Palermo, Kate Middleton and Rachel Zoe have been cited as fashion inspirations among the conservative set. [via Buzzfeed] 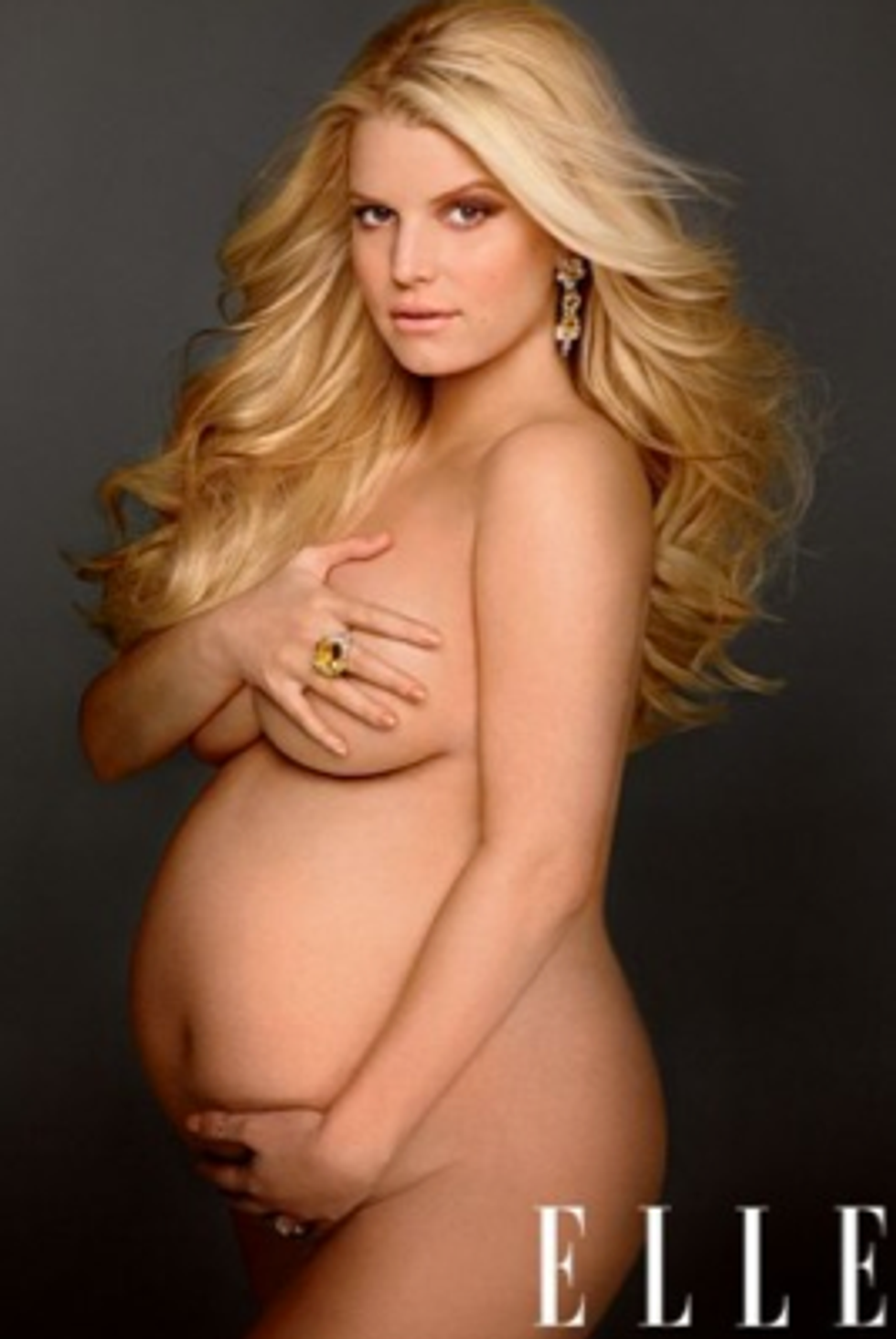 We'll let you decide whether you read this news from a "glass half-full" or "glass half-empty" perspective: apparently the market for celebrity baby photos is not what it used to be (remember Nicole Richie getting a freakin' a milli for her baby pics?) so Jessica Simpson is only being paid $800,000 for her shots of new baby Maxwell Drew Johnson. [via Fashionista]