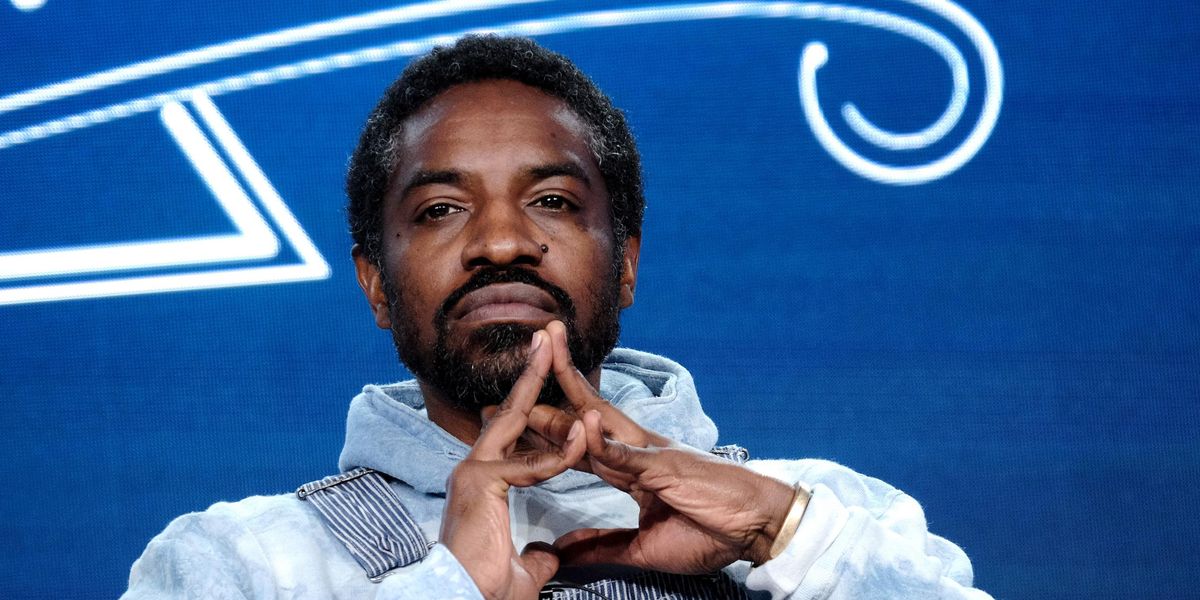 On Saturday, Drake leaked an unreleased Kanye West DONDA outtake called "Life of the Party" during a Sirius XM broadcast. The song, which takes direct shots at Drizzy, added more fuel to their feud. And now rapper Andre 3000, who is featured on the track, has released a statement.

"A few weeks ago Kanye reached out about me being a part of the Donda album. I was inspired by his idea to make a musical tribute to his mom," Andre 3000 said in a statement given by a representative. "It felt appropriate to me to support the Donda concept by referencing my own mother, who passed away in 2013. We both share that loss."

But West wound up not releasing the song after he decided there wasn't going to be any profanity in the album. And while Andre thought this idea was beautiful, he didn't know that was the plan. At that point, he had already recorded his lines. "It was clear to me that an edited 'clean' format of the verse would not work without having the raw, original also available. So, sadly, I had to be omitted from the original album release," he said.

He also didn't know about the diss verse West recorded for the original song. It's clear that the artist isn't taking any sides in this Kanye-Drake saga. He added, "It's unfortunate that it was released in this way and two artists that I love are going back and forth. I wanted to be on Certified Lover Boy too. I just want to work with people that inspire me. Hopefully I can work with Kendrick on his album. I'd love to work with Lil' Baby, Tyler and Jay-Z. I respect them all."