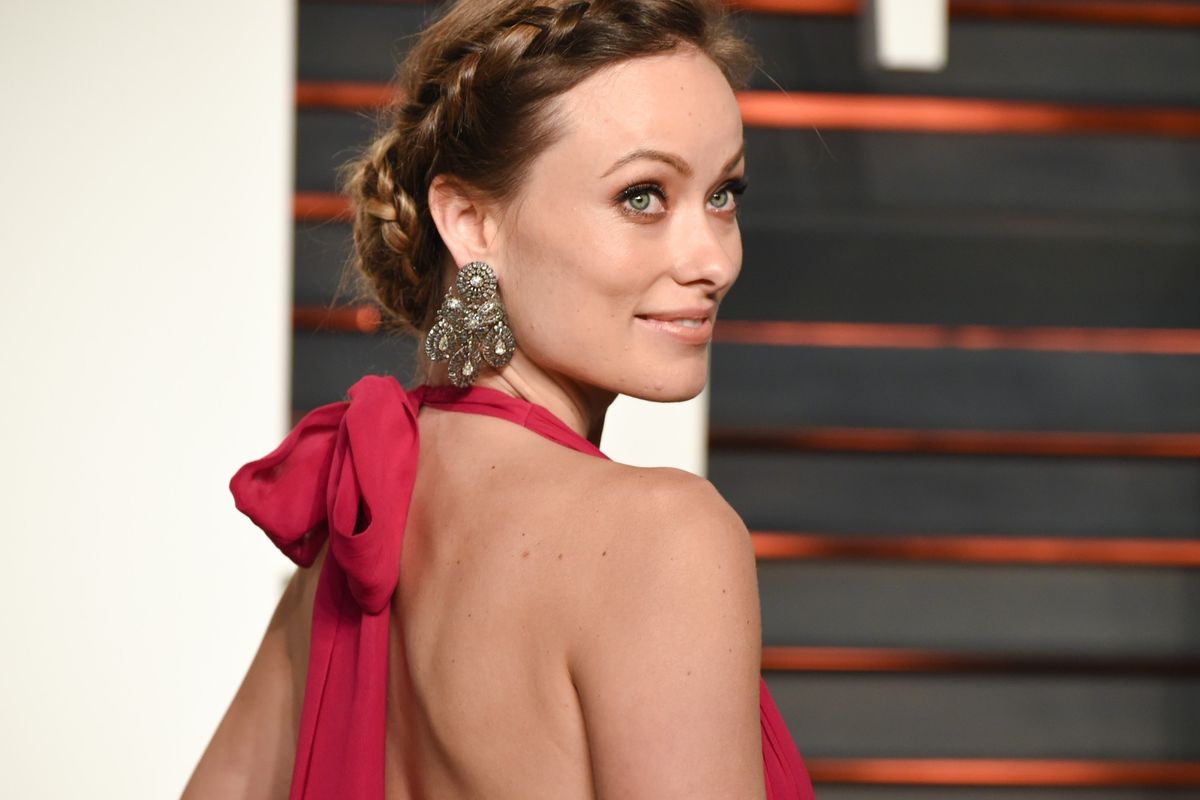 Just when you thought we were making huge strides in Hollywood, you find out that casting directors think a 28-year-old Olivia Wilde is quote-unquote too old to play the wife of 37-year-old Leonardo DiCaprio's character in The Wolf of Wall Street.

Speaking on Howard Stern's radio show, she said she was initially told that she was too "sophisticated" for the role, in what is likely the most saccharine of sugarcoats there ever was. "I was like, oh that sounds nice. I like that feedback. I didn't get the part but I'm a very sophisticated person," she said. "And then I found out later that they actually said 'old'." But our question is, since when is 28 too old to play a younger wife of a "seasoned," nearly-40 year old? Sigh.

Hear the whole conversation below and don't mind us as we scream into abyss.