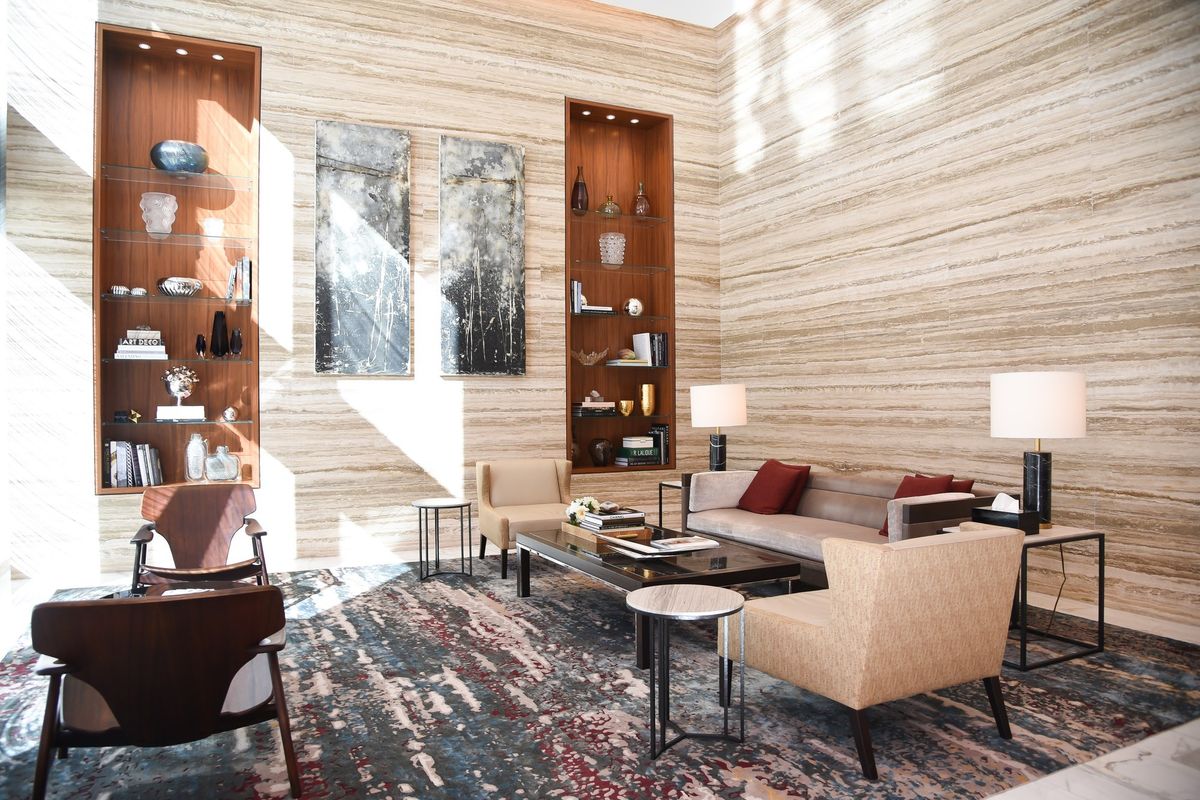 An Insider's Guide to Buying an Apartment in NYC

It's a good time to buy a co-op or condo in NYC because prices are supposedly receding a tiny bit, miraculously enough. But before you go out there and make that bold move, let me offer a few helpful pointers:

--Go to nytimes.com and click on Real Estate on the far right of the upper ledger—or go to the sites of big real estate companies, like Corcoran or Halstead. Put what you want into the search engine in terms of number of bedrooms and bathrooms, favored neighborhood, and price range. You'll see many entries, complete with floor plan and photos, plus a list of the buildings' amenities and the amount of the monthly charges. Set up appointments to see the ones that appeal to you.

--If there's an "open house," avoid that and make an appointment with the broker to see the apartment privately. And see it more than once. This isn't a pair of socks—it's your home. The broker will gladly show the place to you a million times--they want to sell it!

--The broker will start by being shady and trying to manipulate you. Sometimes they'll demand that your bid must be in by the next morning (Ignore that--it's a desperation ploy), or they'll make up people who supposedly are in Europe right now, but when they come back, they're going to bid, so you'd better hurry and do the same. Wipe all that out of your mind and bid when—and what—you want.

--A higher floor is better than a lower floor. An avenue view is better than a side street view. And make sure the apartment's upgraded—i.e., the kitchen has cherry wood cabinets, stainless steel appliances, and granite counters, plus there's a marbleized floor in the bathroom. These are not just status symbols—they mean the apartment's been worked on and looks really special. Without those features, it'll be hard to eventually sell it.

--Avoid any apartment that needs work. Even if it's minimal, the last thing you need to do after the hassle of moving in is deal with overpriced construction workers up in your business. There are plenty of apartments in tip-top shape—freshly painted and beautiful.

--See a lot of apartments—five a day, if you can. After a while, it might all start to blur, so keep copious notes on the ones you like: "Nice kitchen, good view, beautiful building, but I hate the red walls." Note specifics of each apartment, so they stand out in your mind. Decide which are the best apartments for you—in terms of location, size, appearance, and cost—and then see them again.

--Bid on your favorite ones. Bidding doesn't mean you have to buy. Think of what you really want to pay for a certain apartment. If it's $650,000 and they're asking for $675,000, then say "$625,000" and they might just counter with the price you have in mind. Some of them will say "We're not budging from our asking price" and some won't answer at all, but fine; just move on to others who will negotiate. I often find that the naysayers are just playing a game, and eventually, they come back, begging to lower the price for you. It's fun at that point to say, "You had your chance. Fuck off."

--Once in a while, just go for broke and offer an amount that's outrageously less than the asking price. If they want $700,000, say "How about 550?". Once in a blue moon, it turns out they're so eager to sell, they'll say "OK." And if not, there are plenty of other places to bargain for.

--When you're looking at apartments with the agent, don't ever say stuff like, "Love it! This is perfect!" Then they know they have you by the balls (or ovaries). Just put on your best deadpan face and try to come off like you have some reservations about the apartment. It's when you've decided to buy and you have to meet with the co-op board for approval that you should adopt your most gleeful attitude, as in "I adore this apartment and this building and I really want to live here! Please choose me!"

--Once you've agreed to buy a place, the agent—who was so shady and manipulative before—is suddenly your best friend. They might even personally re-do your entire application to the board to make it neater and more inclusive. They'll do anything at that point to cinch the deal and make it go through because they want to get their commission, after all!

--If you have to get a mortgage, make it as small as possible. A mortgage is a complete scam that benefits the bank way more than it does you. But even with the absurd interest they charge, you do get a tax break on it and you are paying some of the principal as you go along, so it amounts to a better situation than renting. If you can afford it.

--If you write off your home as a workplace, it's not advisable to get a co-op since, in doing that, you lose a big tax exemption when you sell it. And if you plan to vacate your new place for long periods of time and sublet it, that's also a lousy idea because the co-op board charges a hefty fee for that and you'll lose money.

But otherwise, have fun searching, and when you settle on your dream abode, I hope you enjoy it! Tell 'em I sent you!