An Evening To Support Syrian Refugees At The Soho Grand

With cocktails generously provided by Ketel One, all money raised - over $8,000 - will go directly to the International Rescue Committee(IRC). The IRC is one of the largest international aid organizations in the world. In 2015, their aid programs reached 23 million people in more than 40 countries. They're also the only international relief agency working on all fronts of the Syrian crisis, assisting those displaced inside Syria and those who have sought refuge in neighboring countries, Europe and the U.S.

Mickey and Khalid feel a special connection to the cause.

Mickey says, "Seeing heartbreaking photos and videos of refugees fleeing Syria and other countries in conflict has had a powerful impression on me. I try to imagine how horrible a situation I would have to be in to leave everything I knew behind to climb into a leaky boat with my children, risking our lives, to get to safety. It makes everything we think of as problems seem pretty inconsequential in comparison. I've always felt that if everyone just did something small, directing their talents towards helping good causes, we could make huge changes in the world. I practically go to events and parties for a living so it's absolutely an easy thing for me to host a fundraiser. I'm not flying to refugee camps or providing medical care, but I'm using my skills to make a little bit of a difference in the lives of these refugees and I'm thrilled to be able to do it." 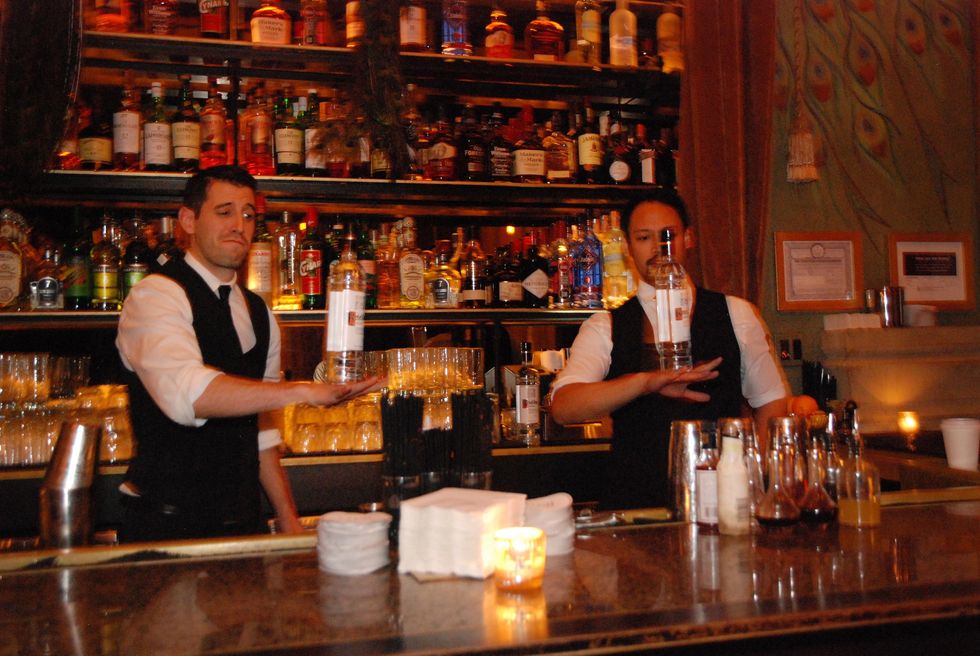 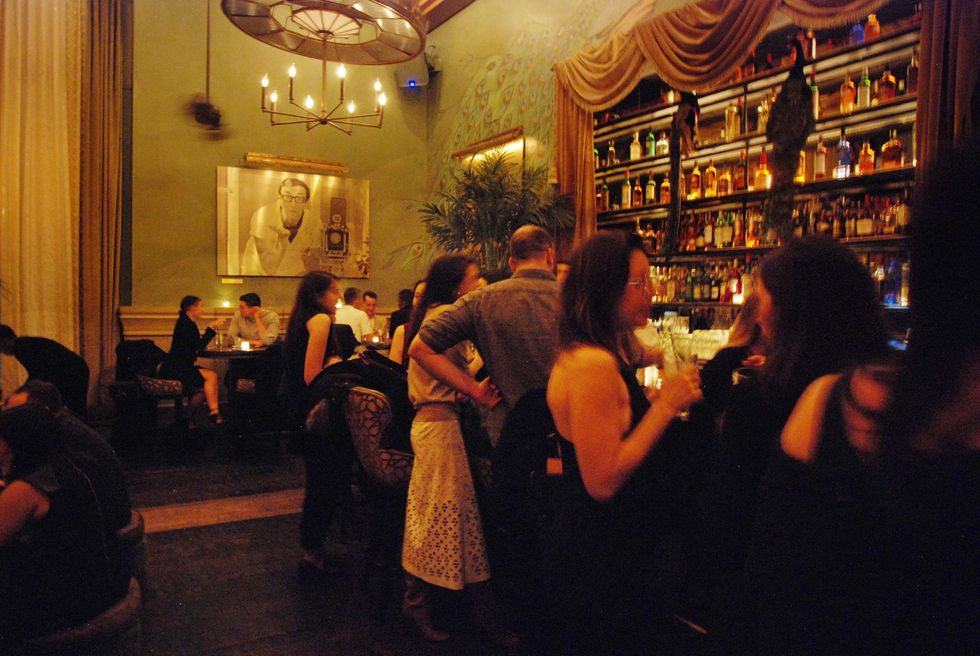 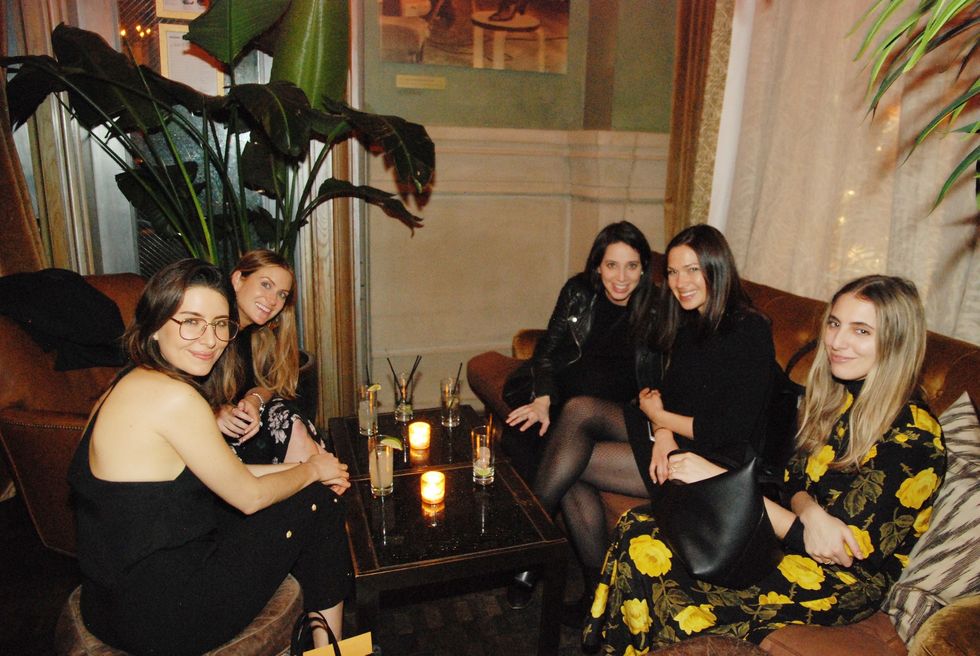 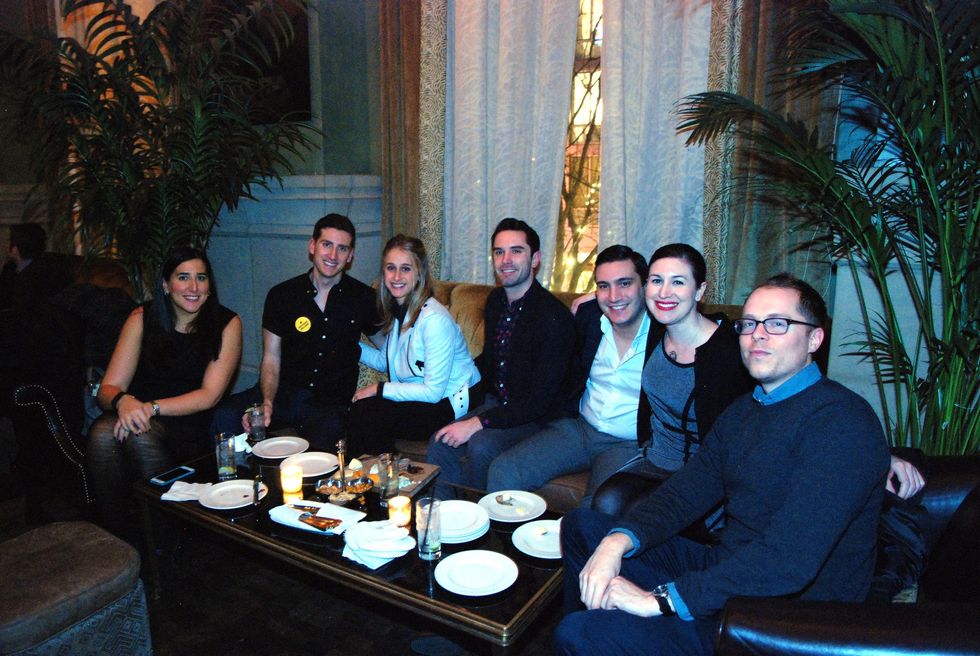 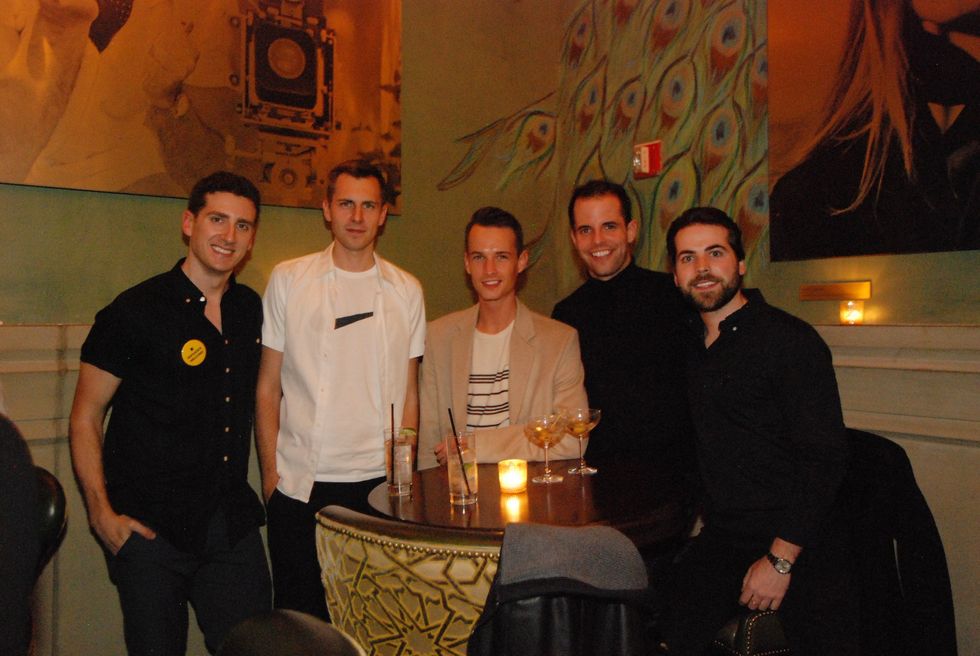 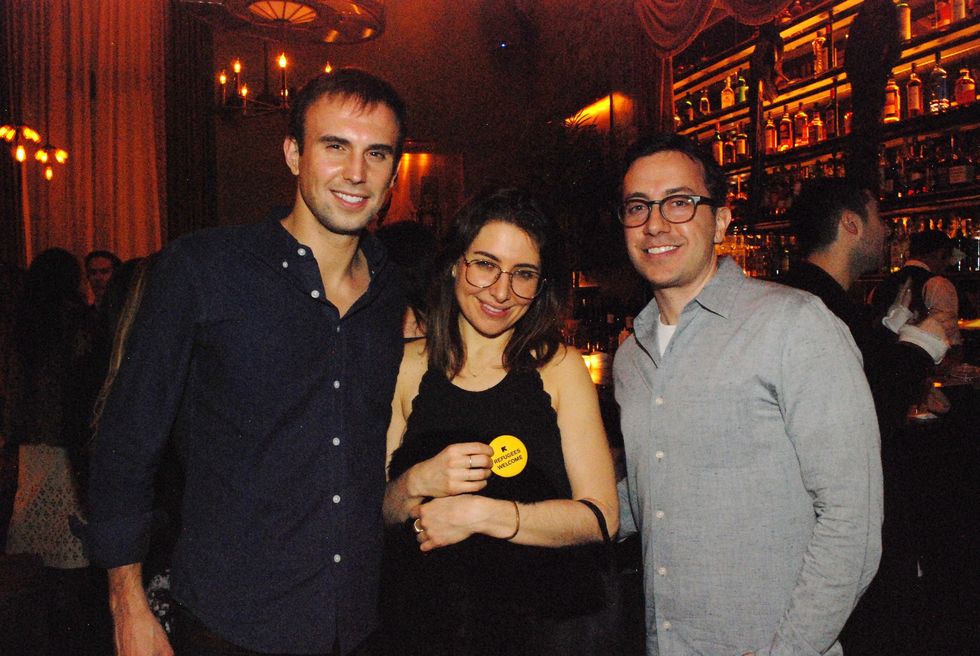 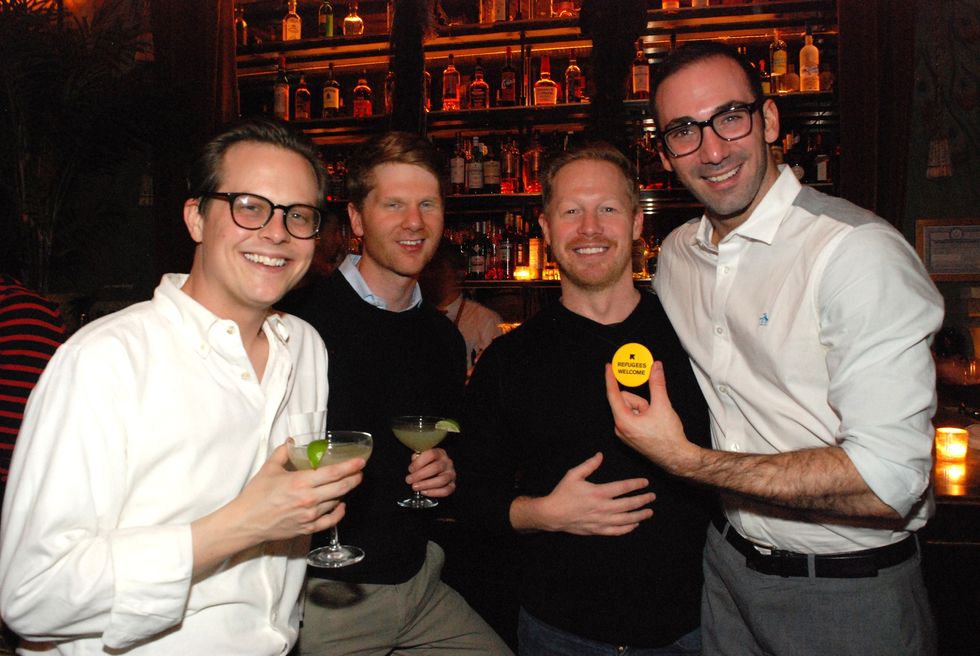 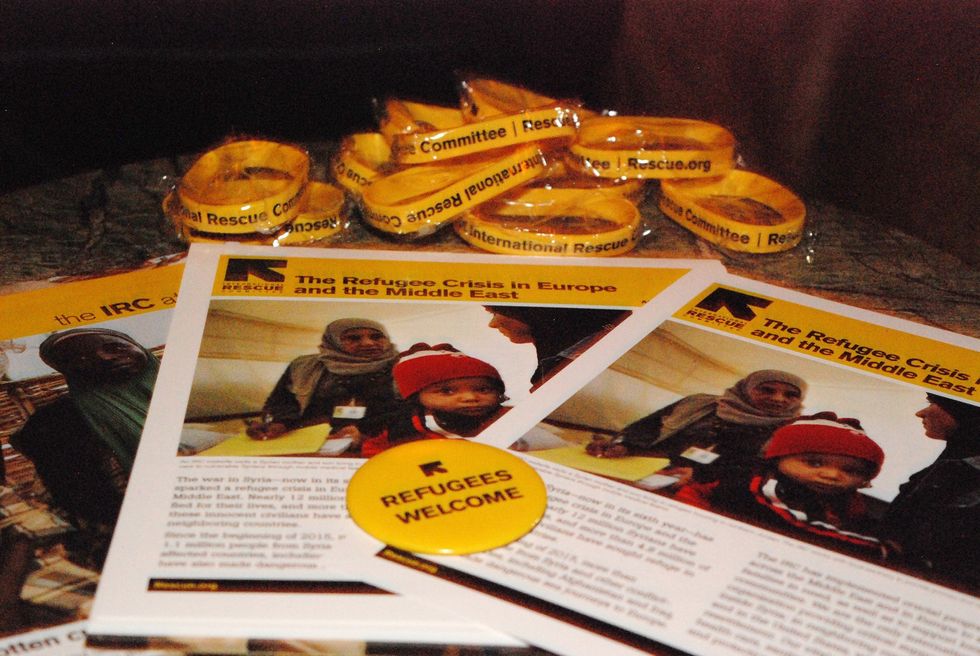 Khalid's father is a refugee who spent a lot of his life in Syria. "In 2017 I'm trying to tweet less political memes and focus on what I can actually impact. My dad drives me to do that. I keep this 40 year-old photo on my phone of a newspaper article from my hometown announcing my then 33 year-old dad as the new doctor in town. He moved to Iowa from New York and to New York from Jordan where he worked at a refugee camp for Palestinians. He moved to Jordan from Syria, and to Syria after being displaced from the West Bank when he was four years old. That's the life of a refugee: not just homelessness, but chaos. It's a pattern Syrian refugees know today. But my dad's ending, becoming a US citizen and well-respected doctor, is an increasingly unfamiliar outcome. He still talks about the American movies he watched as a kid, and the hope they gave him to chase the American Dream. The movies weren't real but he - despite poverty and distance - believed in the reality of the American Dream. Today, I have to force myself to believe it still exists. Xenophobia and fear is transforming a tradition that our country was founded on: love America, work hard, and you can be great here. If my dad was growing up in Syria now, there would be no movies, there would be no hope. The IRC is giving people hope, and that's what I'm focused on — not reading the news nonstop or arguing on Twitter — helping people do good."

The Shapeshifting Artist Making Latex Lingerie With a Subversive Twist

Pamela Anderson Is 'Killing It' on Broadway

Upsahl Gives Voice to the Female Celebrities We Wronged