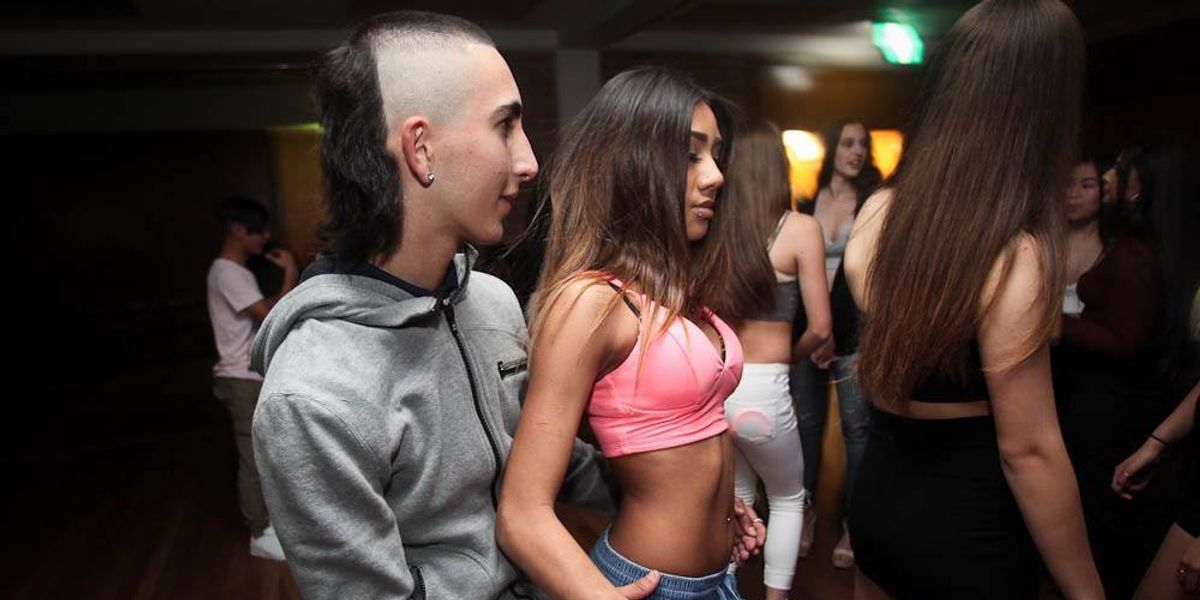 Remember that mini-meme of the kid with the mullet? The one that people were Photoshopping skunks, mops and Pythagorean theorems on last year?

Taken last year by a professional photographer named Jeremy Nool at an 18th birthday party, Nool told the Guardian that he had no idea the photo would garner so much online interest -- which, we all know, tends to be the tricky way #content works. And it turns out that the Australian teenager in possession of the edgy look wasn't too happy with the hand fate dealt him either, as he is now suing three major media outlets for defamation.

That's right, according to documents from the New South Wales district court, Ali Ziggi Mosslmani is currently suing Sydney's Daily Telegraph, the Daily Mail and the Australian Radio Network for defamatory comments and implying that he was "hideously ugly". However, the defendants don't seem too bothered, as the court documents say that the Daily Mail's rebuttals are mostly based on calling Mosslmani a "joke" and a "ridiculous person" who "by reason of his mullet hairstyle, has justifiably exposed himself to ridicule by the public."

And while the case hasn't gone to trial yet, a preliminary judgment from district court judge Judith Gibson says that "saying a hairstyle was ridiculous was not the same as saying the plaintiff was ugly."

"The plaintiff's striking mullet haircut has generated a great deal of interest on the internet, most of it humorous, and some of it in the form of clever observations, such as the 'Pythagoras' direction in one of the memes," she says, adding that the closest a meme gets to suggesting that he's unattractive is the one in which he has a skunk on his head. "The plaintiff has not been compared to Frankenstein, or some other hideously ugly figure; his haircut has been criticized as ridiculous."