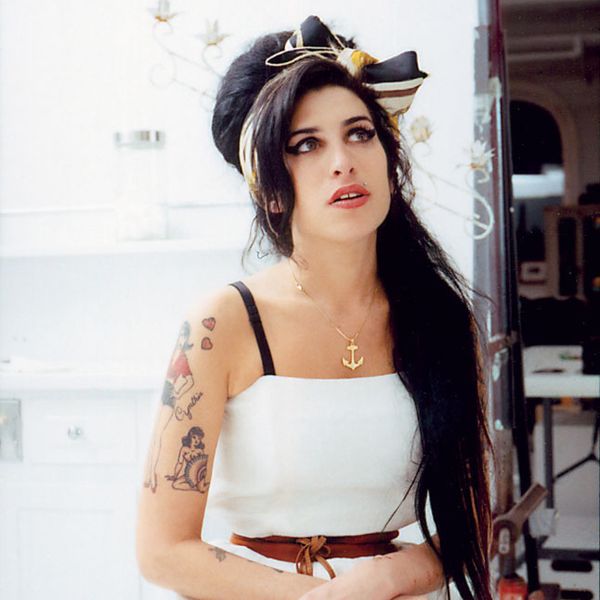 An Amy Winehouse Hologram Is Going on Tour

Holograms of dead artists are a scourge (there were holograms for Tupac, Michael Jackson, Selena, and Justin Timberlake nearly performed at the Super Bowl with a Prince hologram). We'd argue that the only cool hologram ever was the teacher in Zenon: Girl of the 21st Century. Although Proto Zoa surely has a hologram by now, too.

In any case, there's now a hologram of Amy Winehouse, and it's going on tour in 2019. Rolling Stone reports that the tour, done in partnership between Winehouse's estate and BASE Hologram, will include "digitally remastered arrangements of [Winehouse's] classics" and a full backing band. Some proceeds from the tour will go to the Amy Winehouse Foundation, which services disadvantaged youth and helps to prevent drug and alcohol abuse in young people.

Look, holograms of dead musicians are generally disturbing. But people will surely turn out in droves to see some version of Winehouse, a spellbinding talent who tragically died far too young. Any celebration of her genius is surely worth something.

"To see her perform again is something special that really can't be put into words," said Winehouse's father, Mitch. "Our daughter's music touched the lives of millions of people and it means everything that her legacy will continue in this innovative and groundbreaking way."

Time to weep to Back to Black.