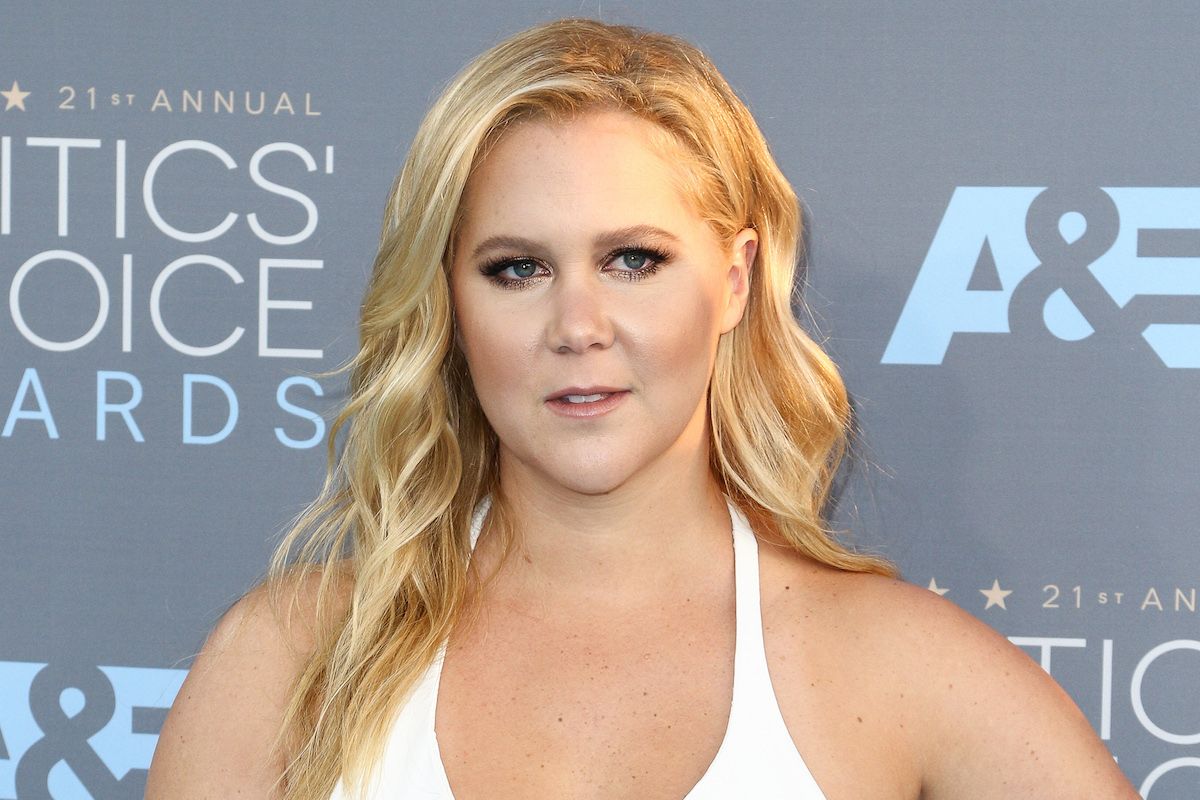 Amy Schumer will reportedly star as Mattel's Barbie in a Sony Pictures live-action movie about the legendary toy. Schumer is expected to rewrite the film's original script with her sister/writing partner, Kim Caramele.

The plot, according to The Hollywood Reporter:

...will try to address those in a story that begins in a perfect land of Barbies where one woman slowly awakens to the fact that she doesn't fit it. She is expelled from the idealistic land and journeys to the real world, where she discovers that being unique is an asset.

Her casting seems to address the negative connotations the doll has generated over the years.

Schumer's casting is sure to raise eyebrows. One, it goes against the classic image of Barbie being a thin beauty that has come under fire in recent times, which is precisely the point of this casting. And two, Schumer has cultivated a brand of saucy comedy that can clash with Mattel's pristine image of a gal who has unlimited career options.

In recent years, Mattel has worked to reverse these stereotypes, and here's hoping this movie adds to that effort.