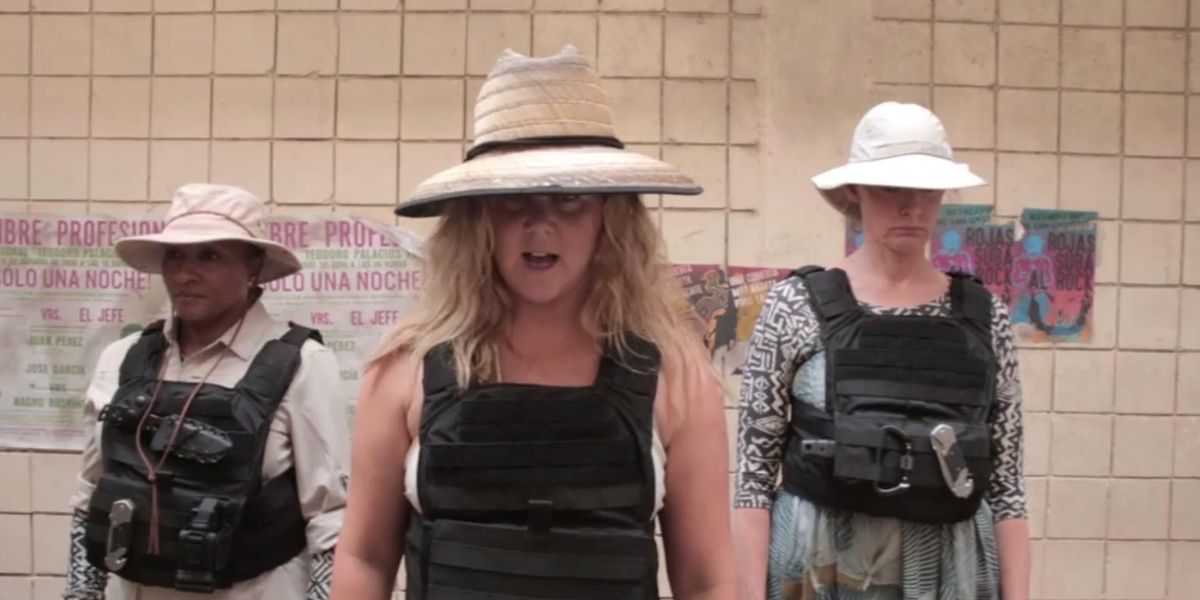 In response to the criticism her video rendition of Beyoncé's "Formation" garnered, Amy Schumer has written a Medium post defending the video.

Last Friday, Schumer and actress Goldie Hawn released the video via Tidal, in which they mimic some of the choreography -- a move that obviously led many to slam the comedian for cluelessness, racism and even start a hashtag. A few days later, Schumer hinted at the criticism via Instagram, in which she quotes the song's "You know you that bitch when you cause all this conversation" line alongside a confusing "#strongertogether" tag. However, she's now penned a formal response, in which she claims the video was "NEVER a parody"....despite team Tidal definitely plugging it as a parody.

"Saying I love Beyoncé's album "Lemonade" is a huge understatement," Schumer began, adding later that the album "brought us [as women] all together."

"I did not mean to detract any of the meaning from the video," she said. "I am of course horrified and sickened by the events that are addressed throughout that video and didn't see this as minimizing that and still don't. It was a way to celebrate bringing us all together. To fight for what we all want. And to do it together" -- which is, uh, kind of missing the overall point of most of the criticism, but okay.