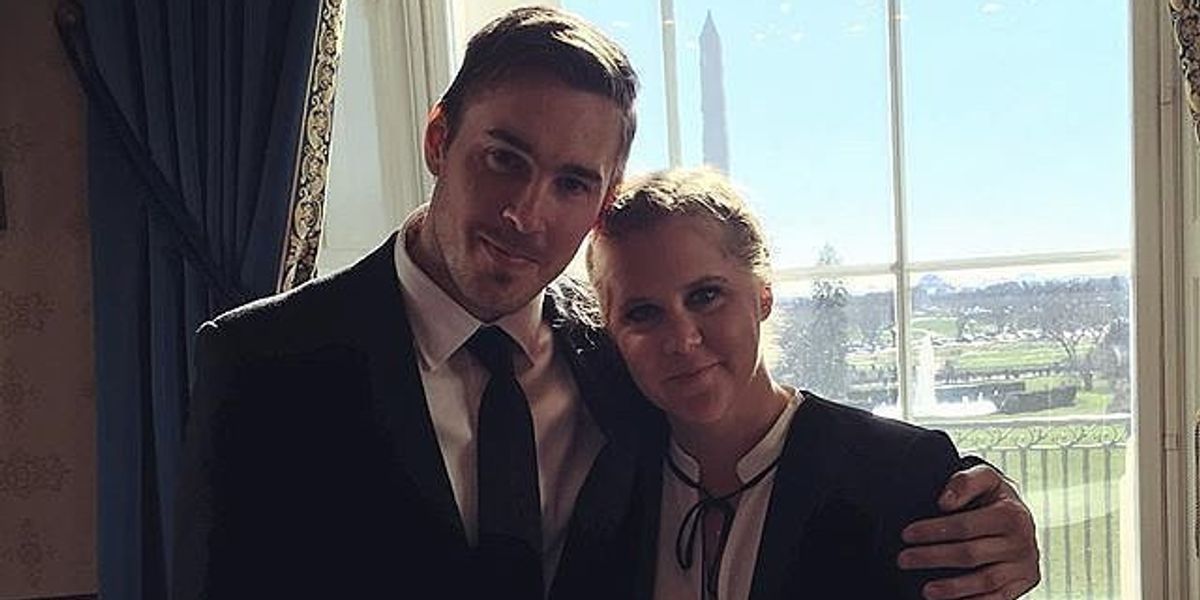 No, Amy Schumer Didn't Meet Her Hot, Furniture-Maker Boyfriend On Bumble (Even Though She Thinks It's A Great App)

Ben designs furniture at his studio, The Last Workshop, in Chicago.

Ben demonstrated his supportive side, singing his praises over his golden lady companion on Instagram earlier this week.

While numerous outlets reported that the twosome met on the female-driven dating app Bumble (which allows women to make the first move), Amy denied it.


Amy also joked about the already-insane gossip mill running rampant yesterday, after she made her relationship social media official, while celebrating Inside Amy Schumer's renewal on Comedy Central.

I hope Ben builds you all the furniture your heart desires, Amy.


And please let me know if there is a gay Hanisch brother who also makes furniture. Thanks!