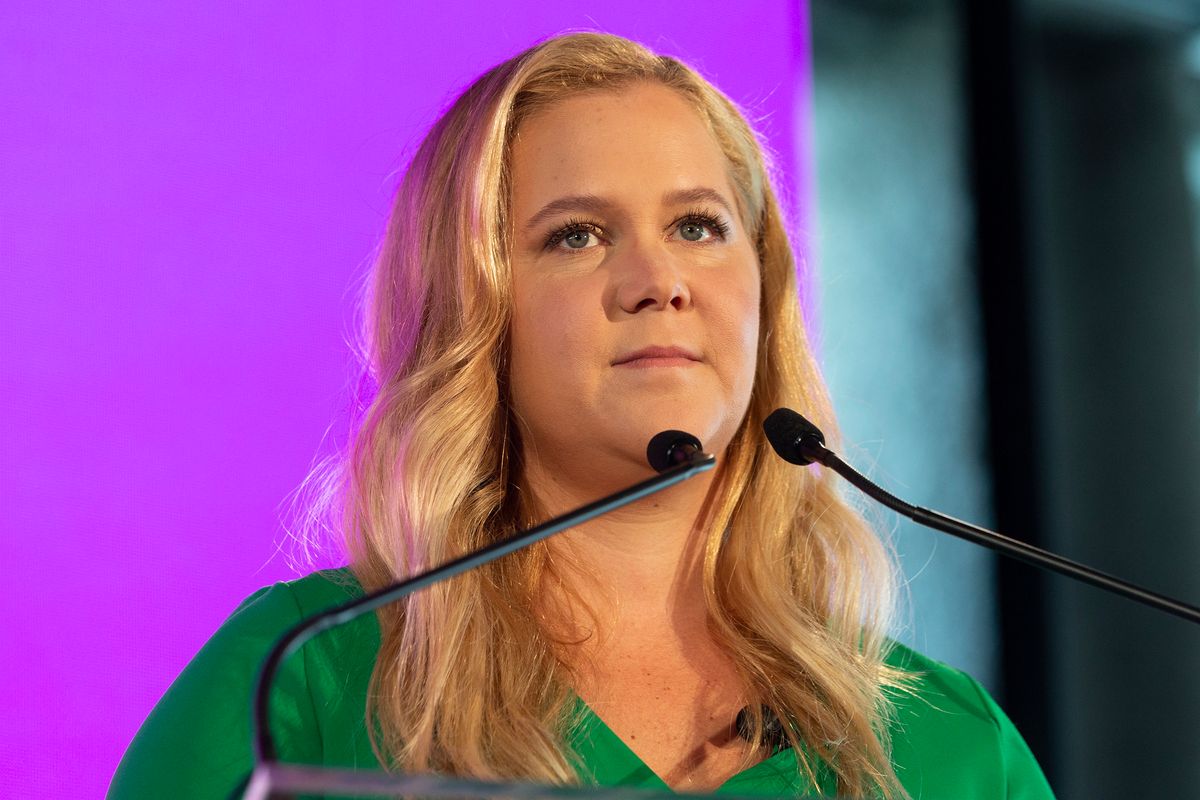 Recent reports reveal that artist, and all-around iconic person Rihanna turned down the Super Bowl 2019 half-time slot in support of former NFL player Colin Kaepernick. An insider told Us Weekly, "They offered it to her, but she said no because of the kneeling controversy. She doesn't agree with the NFL's stance." Now, that slot reportedly belongs to Maroon 5. And in a post to Instagram on Friday night, actress and activist Amy Schumer made her thoughts very clear.

Schumer urges the band to bow out just as RiRi did, in support of Kaepernick's cause. She wrote, "Why not kneel next to your brothers? Otherwise how are you not complicit? I think it would be cool if @maroon5 backed out of super bowl like @badgalriri Did." Schumer also said that she won't be doing any ads at the big sport event in the upcoming year.

"I know it must sound like a privilege ass sacrifice but it's all i got. Hitting the nfl with the advertisers is the only way to really hurt them. I know opposing the nfl is like opposing the nra." She continued, "Very tough, but don't you want to be proud of how you're living? Stand up for your brothers and sisters of color. And the hottest thing a guy can do is get down on one knee. Not to propose but to reject the treatment of his teammates by this country. "

Schumer has always been vocal about her political views, and support for women's and human rights. She's rallied for causes such as the March for Our Lives, and recently against Kavanaugh's nomination.