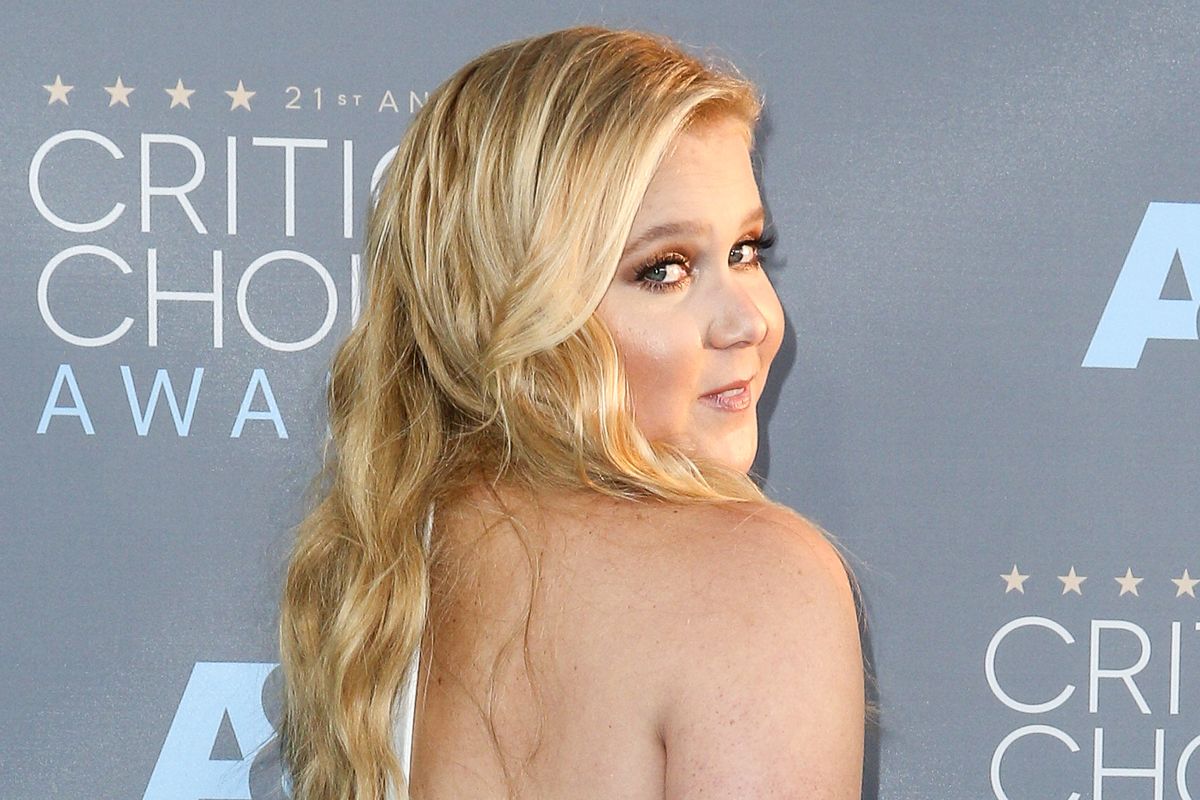 A week ago, Netflix released Amy Schumer: The Leather Special, an exclusive one-hour comedy special starring standup comedian Amy Schumer. The special, which was filmed during the Trainwreck star's show at Denver's Bellco Theater last November, currently boasts a cumulative score of 72 (out of 100) on the critic aggregate site Metacritic—an impressive accomplishment for anyone. But, looking at the ratings and reviews on Netflix itself, you'd be forgiven for thinking that Amy Schumer's Netflix special was the worst thing to happen to America since Trump.

That's because trolls have turned unnecessarily badmouthing Amy Schumer and anything she touches into their own little petty project. After reading a series of reports about the abnormally large number of super-bad reviews posted on Netflix for the special, writer Megh Wright got suspicious and decided to do some digging. In an article posted by Splitsider yesterday, she revealed her findings.

"A quick Reddit search — particularly in the alt-right r/The_Donald subreddit — tells a very different story than what the above outlets are reporting, with posts like this one and this one encouraging people to give Schumer's 2016 book a bad review on Amazon, plus all of these calls to give her special a one-star review," she noted, effectively proving that Amy's "bad" reviews were primarily written by bored male conservative internet trolls with nothing better to do than try to ruin the careers of strong, successful, outspoken women.

Amy Schumer saw Splitsier's article and decided to respond to it (and to the trolls it exposed) in a lengthy Instagram post earlier today. Claiming that their efforts to derail her career made her feel "powerful and dangerous and brave," Amy Schumer did something totally unexpected: She thanked the trolls. "They tried on my book and movies and tv show and I want to thank them," she wrote. "It reminds me what I'm saying is effective and bring [sic] more interest to my work and their obsession with me keeps me going."