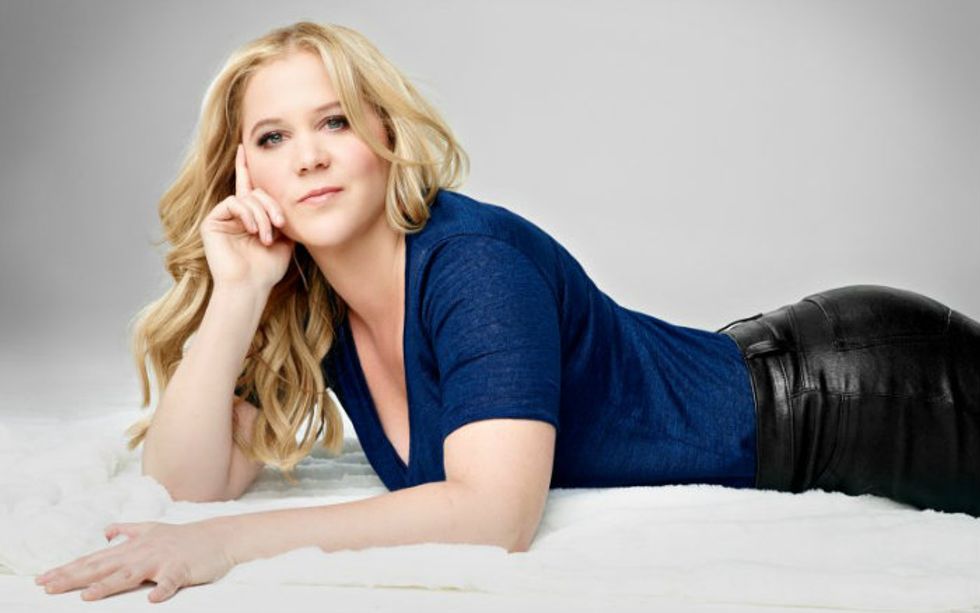 by Eric Thurm
PAPERMAG
The Amy Schumer "backlash" -- or, at least, a harder look at her after what felt like months in which the comedian could do no wrong -- is real. With sketch after sketch on her show being picked up and run as "perfect" by media outlets (including this one), funny appearances at award shows, and a generally higher, mainstream profile for her ongoing project, it was inevitable that she would eventually come under increased scrutiny (no honeymoon period lasts forever). Recently, The Guardian published a piece in which writer Monica Heisey claims that Schumer has a "shockingly large blind spot around race." (Check out the original essay for examples and context.) Schumer responded on Twitter:

Put down your torches before reading this so you don't catch on fire. pic.twitter.com/JyRQGvFuX8