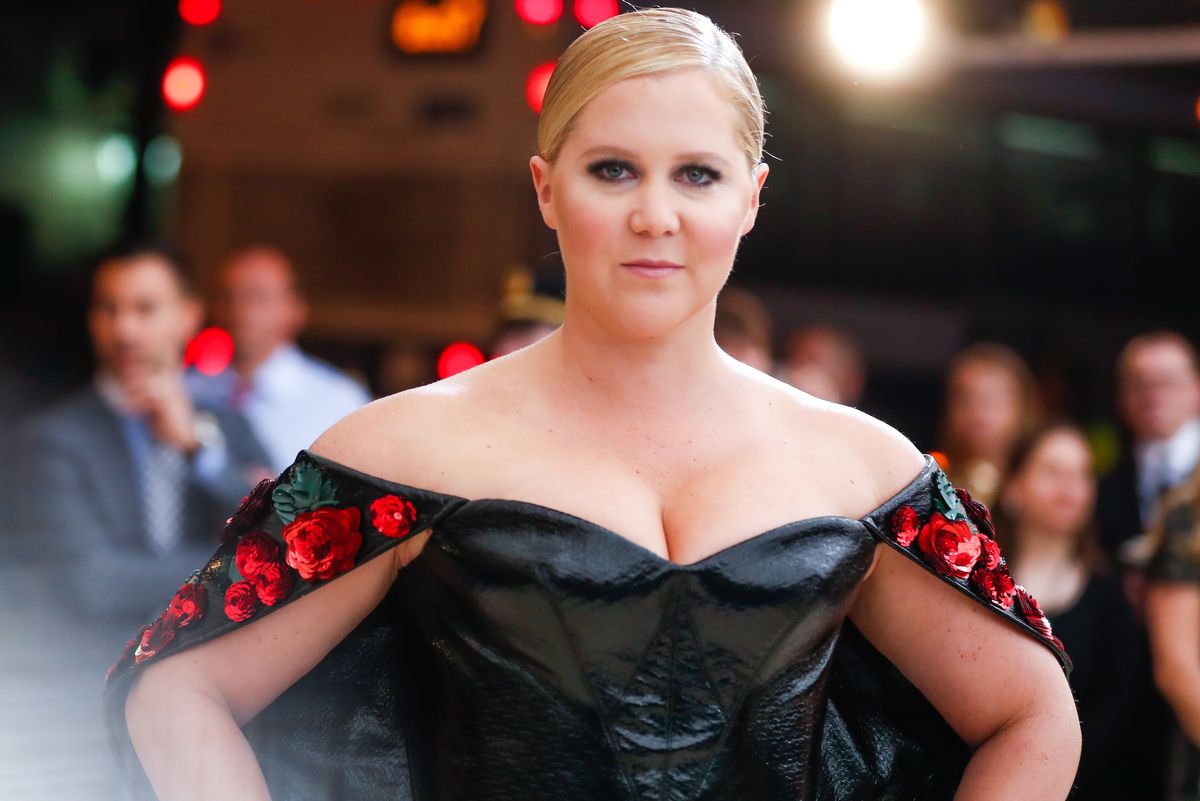 The show is about two California couples getting together for dinner and to watch a meteor shower, and the ensuing chaos and marital discord that then follow. Schumer will play one half of one couple alongside Alan Tudyk, and the other couple will be played by Tony winner Laura Benanti (Gypsy) and Keegan-Michael Key of "Key and Peele." The show will be directed by Tony winner Jerry Zaks.

"A meteor shower actually came to me first," Martin told San Diego Tribune of his inspiration for the piece. "I liked the idea of it – I liked the idea of a couple going to watch a meteor shower. And then the next thing is, well, who is everybody? And when I started to think about who everybody is (in the play), that's when it got worthy. Because I had a psychological interpretation of who everybody was, and that gave me something to write from."

Schumer will also star in a romantic comedy, I Feel Pretty, with Emily Ratajkowksi next year.