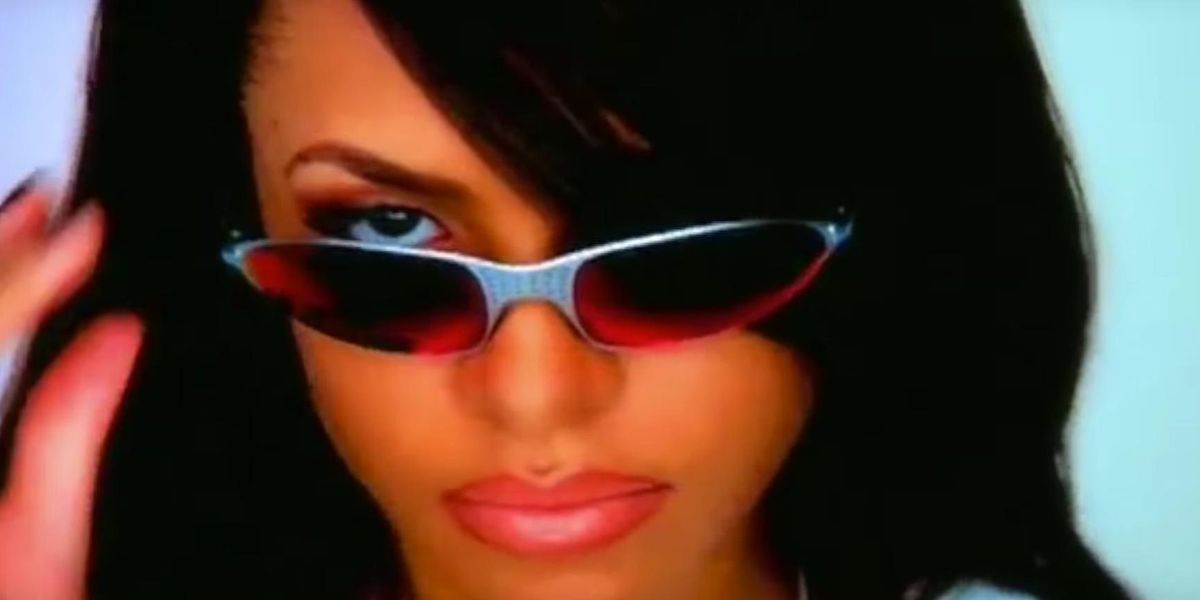 PREMIERE: Aaliyah's Legacy Lives On Via Amorphous's "highest, most exalted one" EP

In the 15 years since her untimely passing, Aaliyah has become one of those rare artists whose legacies have continued to live on through others inspired by her work -- and one of our rising favorites taking ample cues from the Princess of R&B is none other than Qween Beat affiliate Amorphous. So today, on the anniversary of her death, we're happy to premiere his latest tribute EP, highest, most exalted one, alongside a cut-splice visual for the first track dubbed "a really good feeling."


Calling it "the spiritual successor" to last year's 22 EP, Amorphous says this release was originally "just a personal project for myself to listen to."

"It was my own personal ode to Aaliyah that I wanted no one to hear," he said. "Everyone of my friends, everyone in my family - they all know me for being 'obsessed' with 'the girl who passed away'... [but I was so inspired by] all that she has done within the short amount of time she was here. From her humble spirit, to her laugh and wit, Aaliyah proved that anything is possible...she inspired a whole generation in front of her. "

It's also especially important to him now, as this is the year he says he's reached a new height in terms of his musical career.

"From begging my brother to run and grab a copy of the 'Aaliyah' album so that i could have one to, to working on this project that I am so unbelievably proud of, I must say, it's been quite a journey Aaliyah and I have had" -- and now you can listen to the results below.