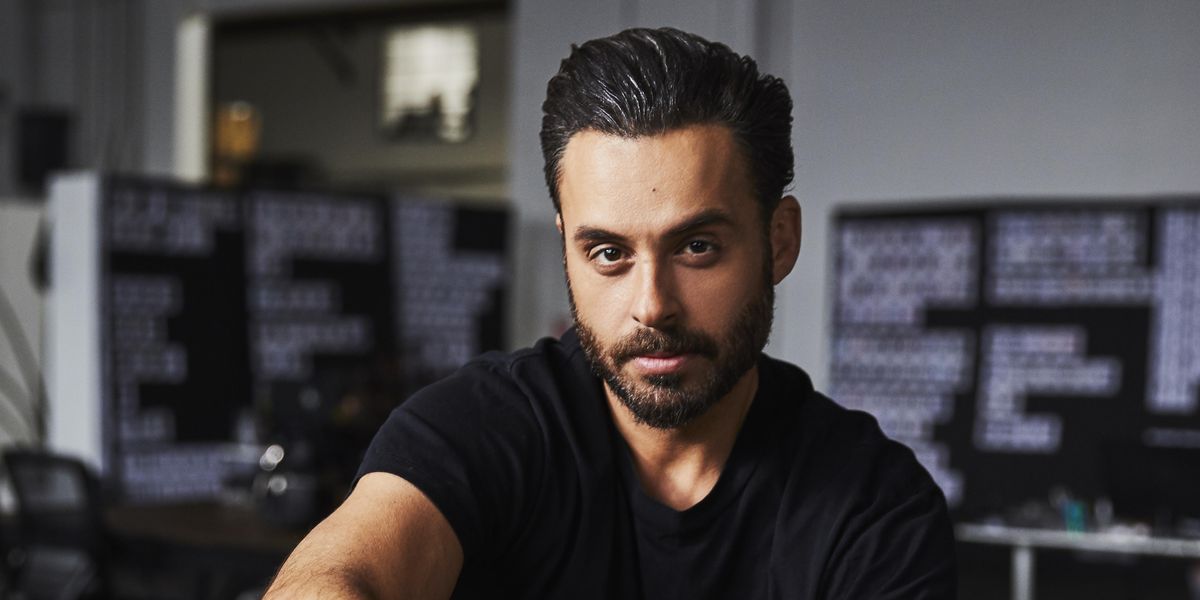 Talent incubators and annual fashion prizes have been around for several years now, some even decades. From the LVMH Prize to the International Woolmark Prize to the CFDA/Vogue Fashion Fund, these initiatives have acted as a launching pad of sorts for new and emerging designers, many of which have gone on to become household names in their own right.

The latest to join the ranks is Mike Amiri, the LA-based designer whose luxurious approach to rock 'n' roll style has made him one of the most prominent names to come out of the California fashion scene. Amiri is establishing an annual award and incubator platform of his own, though his is aimed exclusively towards US design talent as a nod to his American roots. With the Amiri Prize, he hopes to nurture undiscovered fashion creatives and entrepreneurs outside the establishment who may not have the means for education or could use some support with building connections.

"As an independent designer, I have had the privilege to forge an unconventional path and find success outside of the current establishment," Amiri said in a statement. "With this success must also come the acknowledgment that there is a clear discrepancy of opportunity within the traditional fashion system. The Amiri Prize is tailored to young designers who are often overlooked and to help provide opportunity, knowledge and resources to create a foundation for success."

American residents whose ready-to-wear business is one year, but no older than three years old, can apply. The panel of judges includes Amiri himself, Diesel and Y/Project designer Glenn Martens, Only the Brave founder Renzo Rosso (his group holds a minority investment in Amiri) and celebrity stylist Karla Welch. The winner will receive a $100,000 cash prize and a year-long mentorship with Amiri. Learn more about the application process at amiri.com/amiriprize.