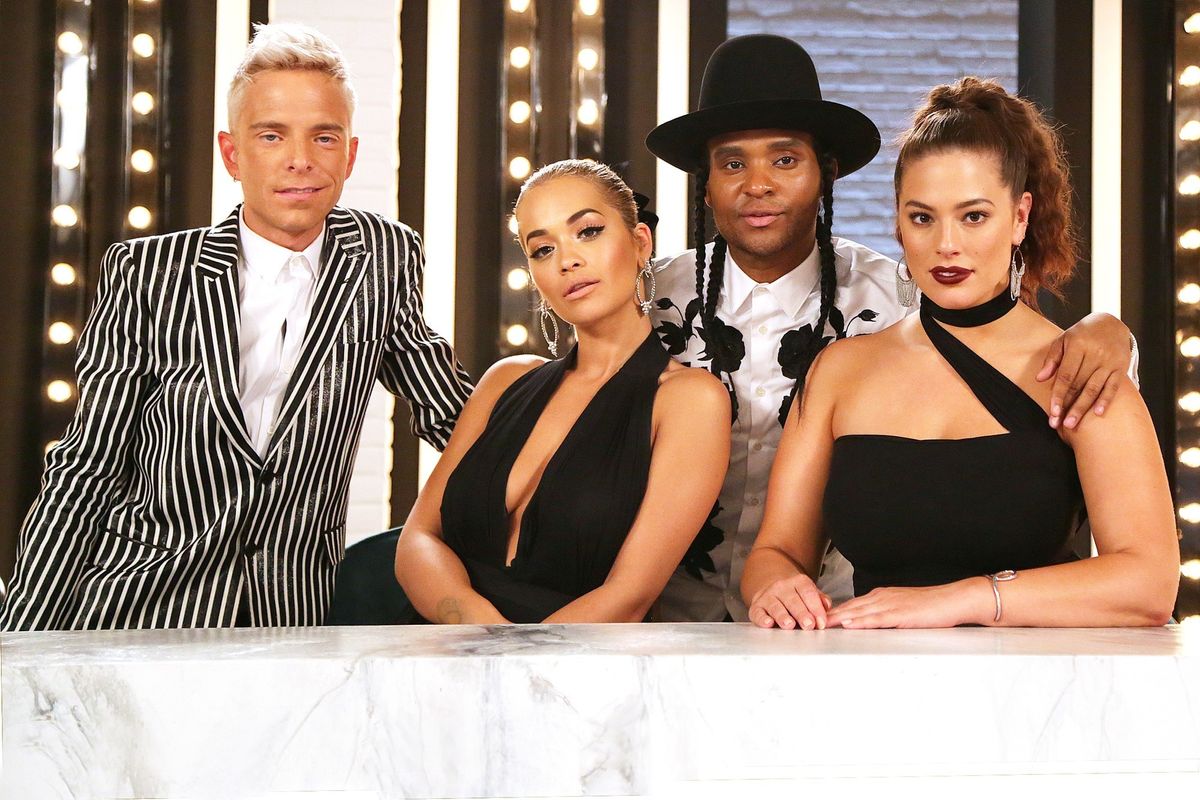 There's a Reboot of America's Next Top Model On the Way

Smize for your life.

America's Next Top Model, which enjoyed a healthy 22-season span from 2003-2015, is returning to television on Vh1 with a new cast.

Tyra Banks, who hosted the show's epic first run, will still be involved as an executive producer and make cameos from time to time on the season's 14-episode run. The revamp will only feature female contestants and include a weekly "pop culture competition," to tie in contemporary events in music, fashion and internet culture.

An official premiere date has yet to be announced, but will air sometime in the fall.

We're all rooting for this new season.