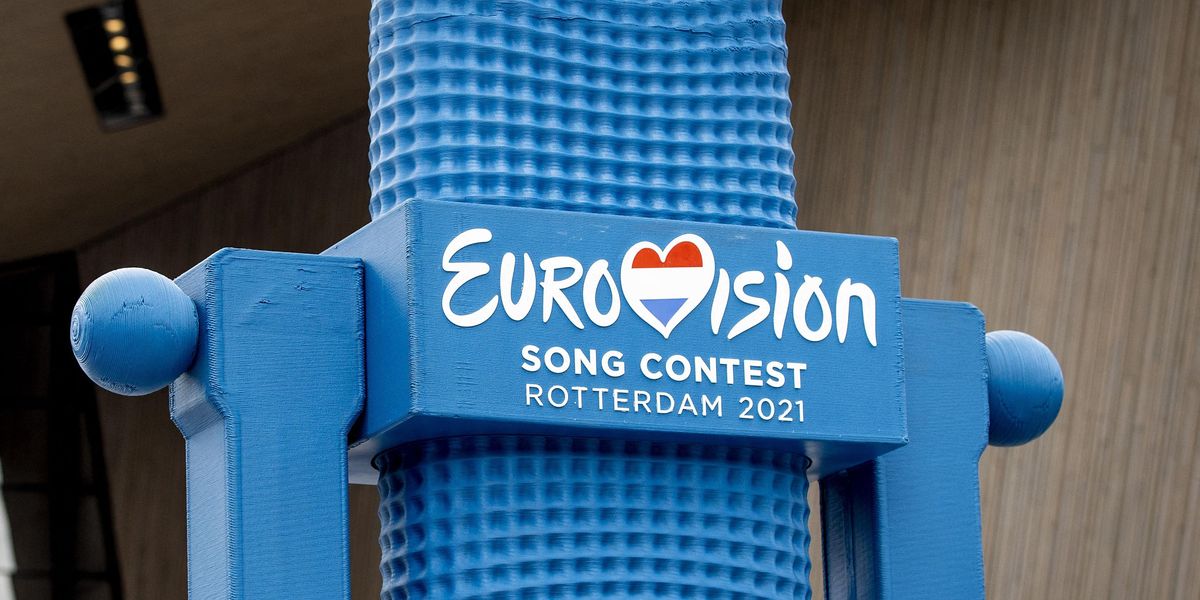 An American version of the Eurovision Song Contest is in the works.

Eurovision is the biggest singing competition in the world, bringing together artists from different European countries (as well as Australia and Israel) as they perform their original songs in huge campy stage productions. ˇThe American Song Contest will also have live musical performances that represent all 50 U.S. states, Washington, D.C. and the country's five territories.

​Like its European counterpart, there's going to be a musically diverse set of contestants made up of soloists, duos, groups, DJs and bands across genres. The auditions will be open to anyone who wants to participate — from amateurs to signed artists. And they will all be competing for votes to win the title of Best Original Song.

The show is being produced by the same people behind ​Eurovision​​ in partnership with Propagate Content and Universal Television Alternative Studio and will be airing on NBC.