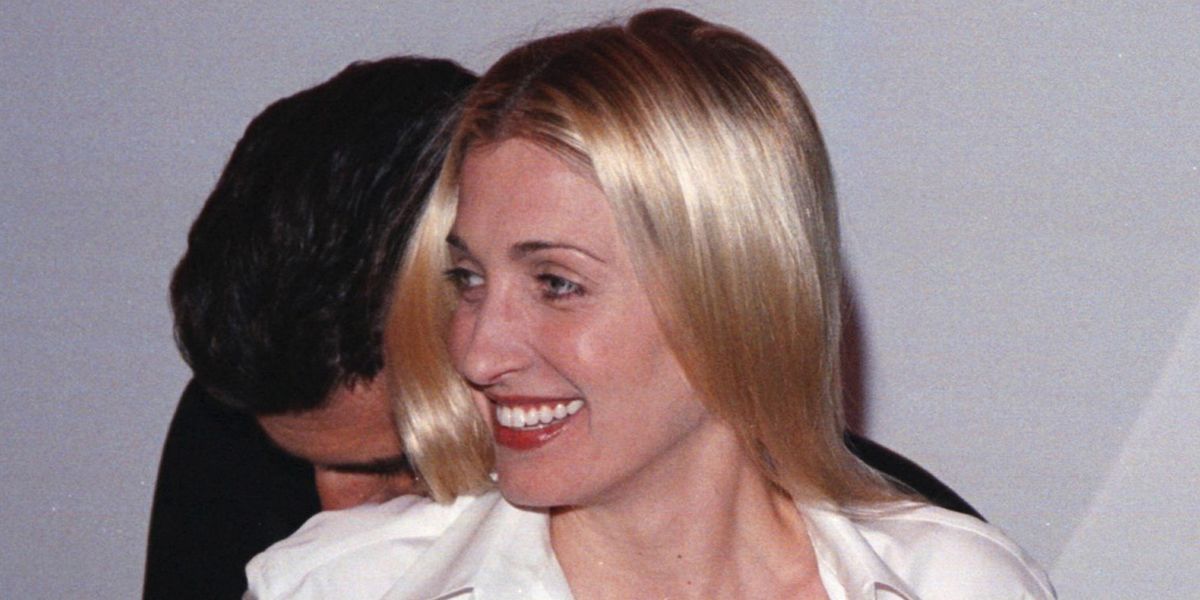 We're Finally Getting a Show About Carolyn Bessette-Kennedy

The first American Sports Story season will tell the story of Aaron Hernandez, the former Patriots player who was convicted of murder and later committed suicide in the 2010s. If it's anything as good as sports-crime biopic American Horror Story: The People v. OJ Simpson, also produced by Murphy, it'll be well worth a binge.

The first American Love Story season, meanwhile, will revel in the chic-yet-tragic tale of John F. Kennedy Jr. and Carolyn Bessette-Kennedy, the iconic tabloid couple who were both killed in a 1999 plane crash near Martha's Vineyard. "What started out as a beautiful union for the young couple, widely regarded as American royalty, began to fray under the stress of the relentless microscope and navel gaze of tabloid media. The pressures of their careers and rumored family discord ended with their tragic deaths when his private plane crashed into the ocean on a hazy summer night off the coast of Massachusetts," a press release explains.

Bessette-Kennedy in particular has retained a cult following since her death, and the revival of the mysterious style icon's story feels like must-see viewing. Hope they have a good wardrobe department.

In these new ventures, Murphy will be joined by longtime American Story co-executive producers Brad Falchuk, Nina Jacobson and Brad Simpson. No filming dates have been announced just yet. Also on the schedule? Another season of American Crime Story, chronicling the rise and fall of legendary New York club Studio 54.

In the meantime, we might revisit some of those early American Horror Story and American Crime Story seasons. And catch up on Netflix's Halston, which Murphy also produced. When does he sleep?