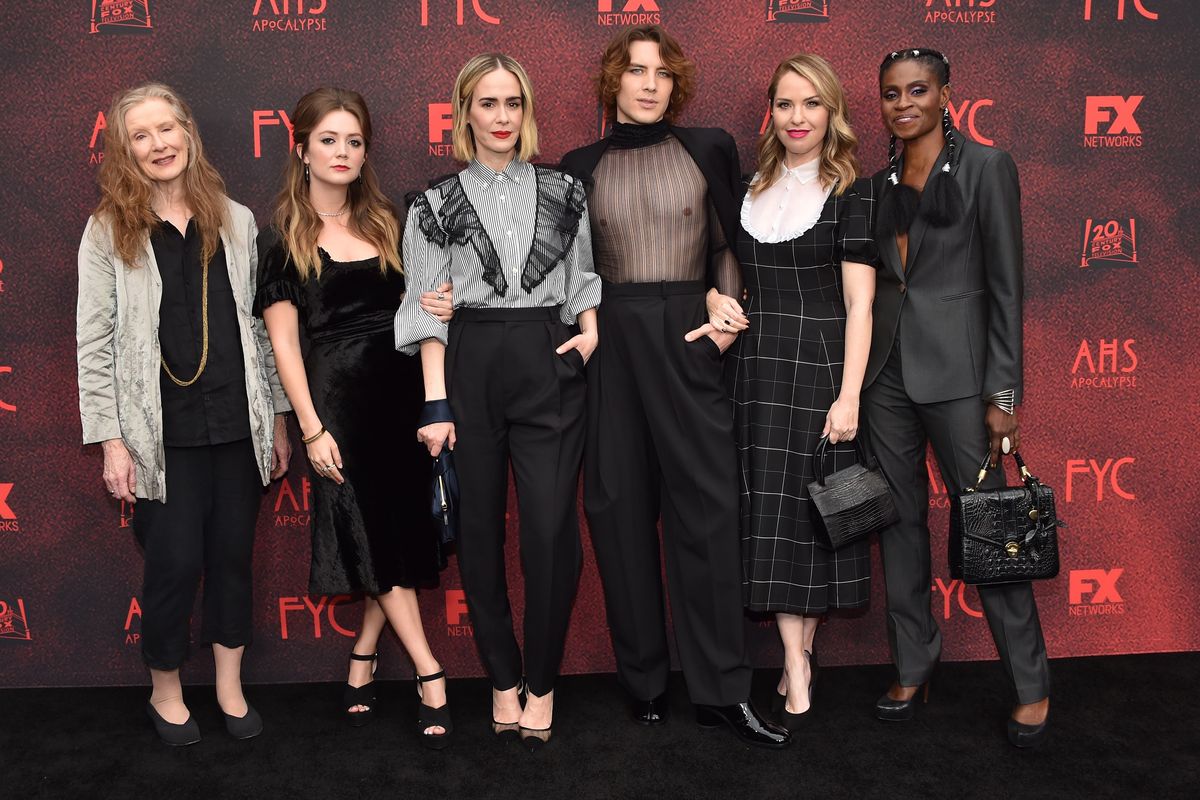 Everyone's favorite gory, camp-y television show just got renewed for a whopping three more seasons, and nobody is complaining. That's right — Ryan Murphy has not, in fact, run out of themes for American Horror Story.

With ten seasons filmed and nine already aired, including the latest, American Horror Story: 1984, Murphy and Brad Falchuk's brainchild is showing no signs of slowing down. FX announced Thursday that renewal of the fan-favorite show is imminent, with seasons 11, 12, and 13 green-lit. While no new themes have been leaked quite yet (they're usually kept tightly under wraps), it seems that AHS indeed has a future beyond the already-explored frights of asylums, haunted houses, and circuses.

With the show nearing 100 Emmy nominations as it rounded out its ninth season, there was really no question of if it was going to be renewed. The latest season explored classic slasher movie themes under the Murphy lens that television had come to embrace throughout the 2010s. Some of the show's favorite recurring actors appeared in the new season, but fans are still rallying for the series' unrivaled queen, Jessica Lange, to make a comeback.