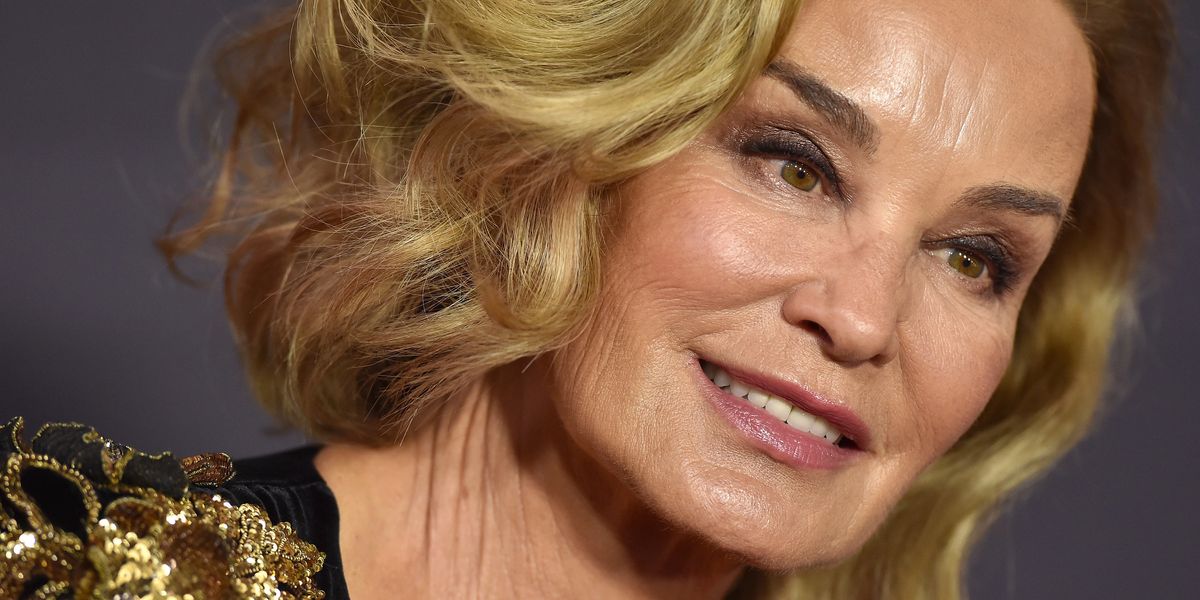 No one is safe come September 12.

It's nearly fall, so like clockwork, you know what that means: a new season of American Horror Story is nigh.

Among other updates to the show's official Twitter account slash the Internet rumor mill is the confirmation that yes, the inimitable Jessica Lange aka The Baddest Witch in Town, is indeed returning to the series.

She'll be reprising her role from the franchise's inaugural Murder House season of Constance Langdon, grandmother of the Antichrist. And the new season will be a crossover of beloved characters from both that season and Coven, two the series' best entries in my humble opinion. Can you even imagine?

Well, yes, in fact we now can. The AHS Twitter posted our first peek into the upcoming eighth season, entitled Apocalypse, and of course, as the show has become well-known and loved for, the 45-second trailer is full of delightful imagery, including but not limited to: nuclear mushroom clouds! Skulls and bones! Satanic iconography! You can enjoy feeling Supreme-ly creeped out (see what we did there?) below, and plan accordingly for interrupted REM cycles via nightmares come September 12 on FX.