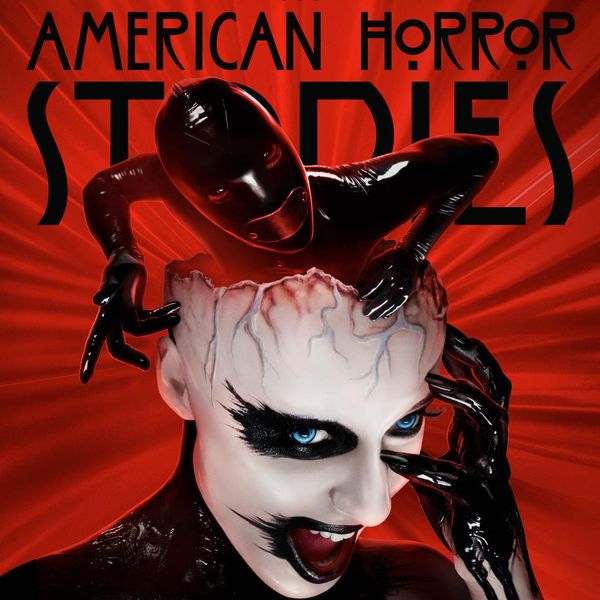 More of the cast for American Horror Stories has been revealed and it's safe to say: we're screaming.

The new anthology series from Ryan Murphy comes out on July 15 and, previously, four of its stars were revealed: Kevin McHale (Glee), Nico Greetham (The Prom), Dyllón Burnside (Pose) and Charles Melton (Riverdale). Now, ahead of its release week, even more of its cast has been shared.

The news of the new cast members was revealed in a creepy 30-second trailer, true to AHS form, with ghostly babies and mysterious monsters filling the screen.

And this isn't even the half of it. Take a peek at some of the American Horror Stories cast. The brand new anthology series begins streaming July 15 only on #FXonHulu. #AHStories pic.twitter.com/uKKEzBPNqi
— AmericanHorrorStory (@AHSFX) July 7, 2021

Original cast members from American Horror Story, of which Stories will be a spin-off, like Billie Lourd, John Carrol Lynch, Matt Bomer and Naomi Grossman, will also appear on the show. But as for who else will appear, there's no telling — taking Murphy at his word, we're in for some good surprises: "And that's not even the half of it."

American Horror Stories is set to be 16 hour-long episodes of "horror myths, legends, and lore," according to Murphy, in which "every episode brings you a different nightmare."

For fans of the original American Horror Story, you'll have to wait a little longer. The show's tenth season, called Double Featured, is still in the works.