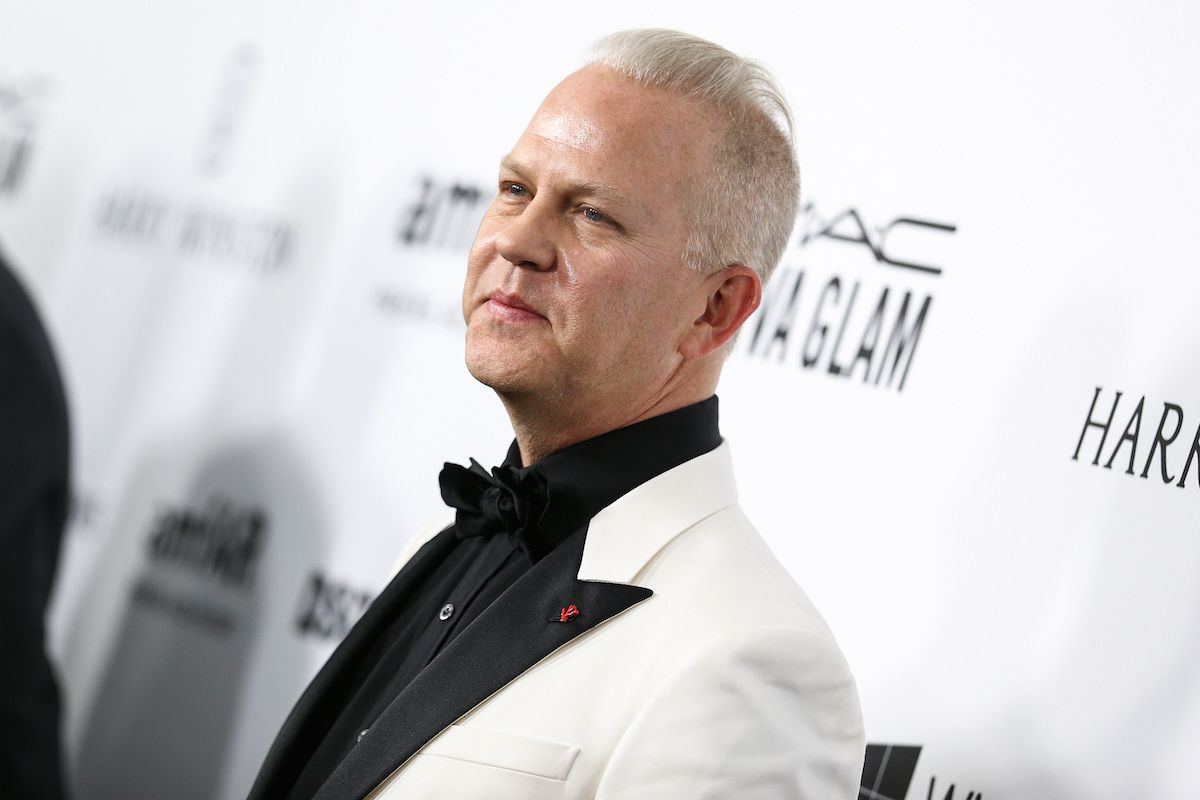 Following the phenomenon of Ryan Murphy's American Crime Story: The People Vs. O.J. Simpson, the prolific showrunner's anthology series will be renewed for a third season, taking on the terrifying and bizarre 1997 murder of Gianni Versace, titled Versace/Cunanan. Versace/Cunanan.

The legendary designer was shot and killed on the front steps of his Miami mansion by the serial killer Andrew Cunanan, who killed himself a week later during a police raid. The script is based off Vulgar Favors, by Vanity Fair author Maureen Orth, which featured interviews from nearly 400 people about Cunanan and his victims.

Versace will film simultaneously with Murphy's second American Crime Story installment Katrina in early 2017, Katrina follows the brutal aftermath of Hurricane Katrina in 2005 New Orleans, and the social injustices and racism that stemmed from the storm's carnage.