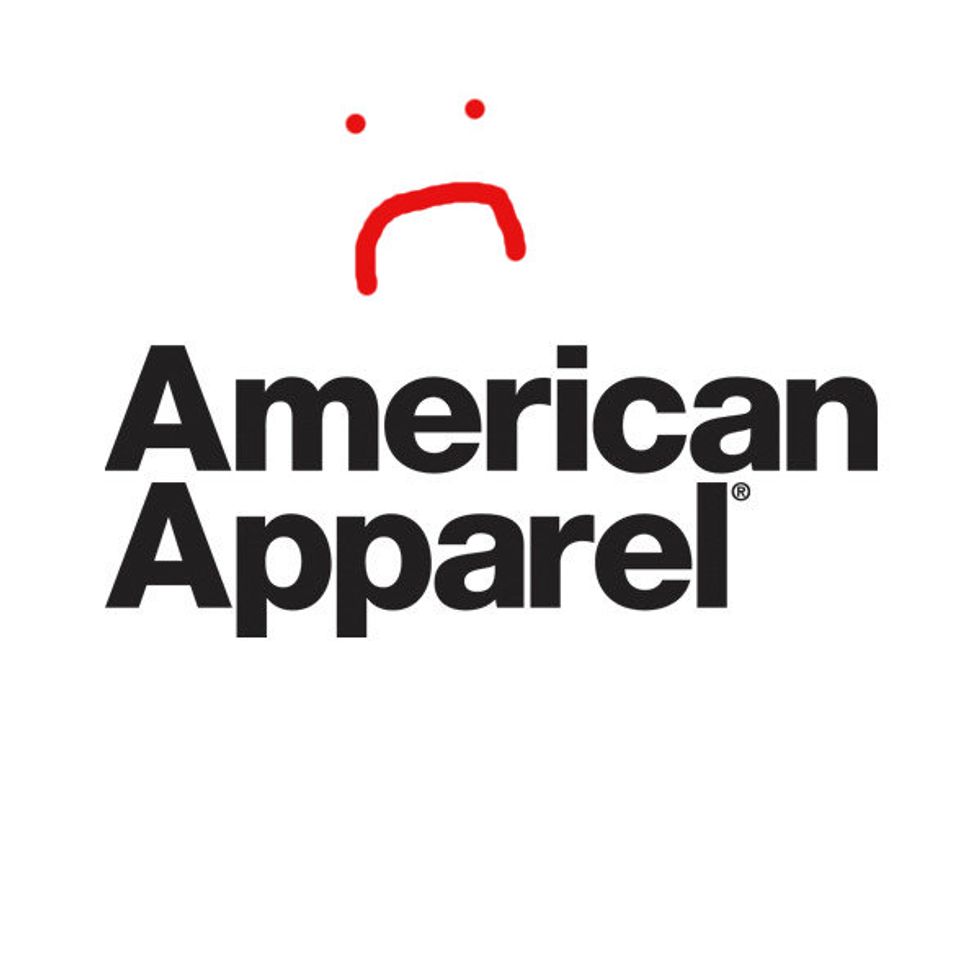 American Apparel Has Filed for Bankruptcy

by Eric Thurm
PAPERMAG
The New York Times is reporting that American Apparel has filed for Chapter 11 bankruptcy, in part as a result in part of dropping sales and a legal battle with the company's... um... "divisive" founder. Stores won't close (in case you were concerned about no longer being able to buy the American Apparel clothing you apparently weren't buying for the fall), and Paula Schneider will remain on board to ease the company through the proceedings and attendant "restructuring," but this likely is not a good sign for the future of American Apparel.