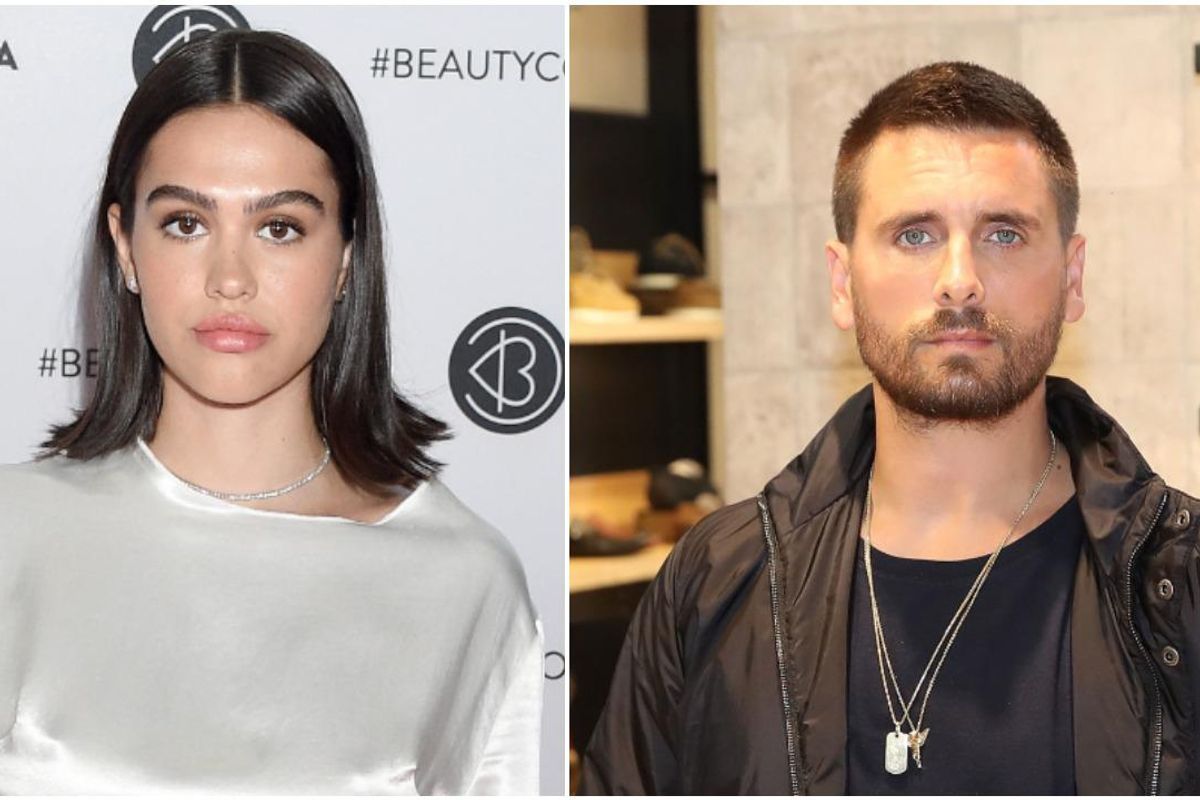 Amelia Hamlin has some words for all of the "judgmental" people.

Over the weekend, the 19-year-old model took to her Instagram Stories to post a selfie of herself alongside the caption, "ppl r extra weird and judgemental [sic] these days."

"People can embrace themselves however they feel fit for them at that moment in time," she continued before adding, "People grow. People learn to love themselves more and more."

For her part, Hamlin didn't go into further detail about what exactly was bothering her. However, some contend that her cryptic post could be in response to negative chatter surrounding her rumored romance with 38-year-old Scott Disick.

Earlier this year, the two sparked dating speculation after being spotted together at Thanksgiving and Kendall Jenner's Halloween birthday party. And though neither Hamlin nor Disick have directly addressed the romance rumors, there has been criticism related to their 18-year age gap, as well as Disick's previous relationships with Sofia Richie and Kourtney Kardashian.