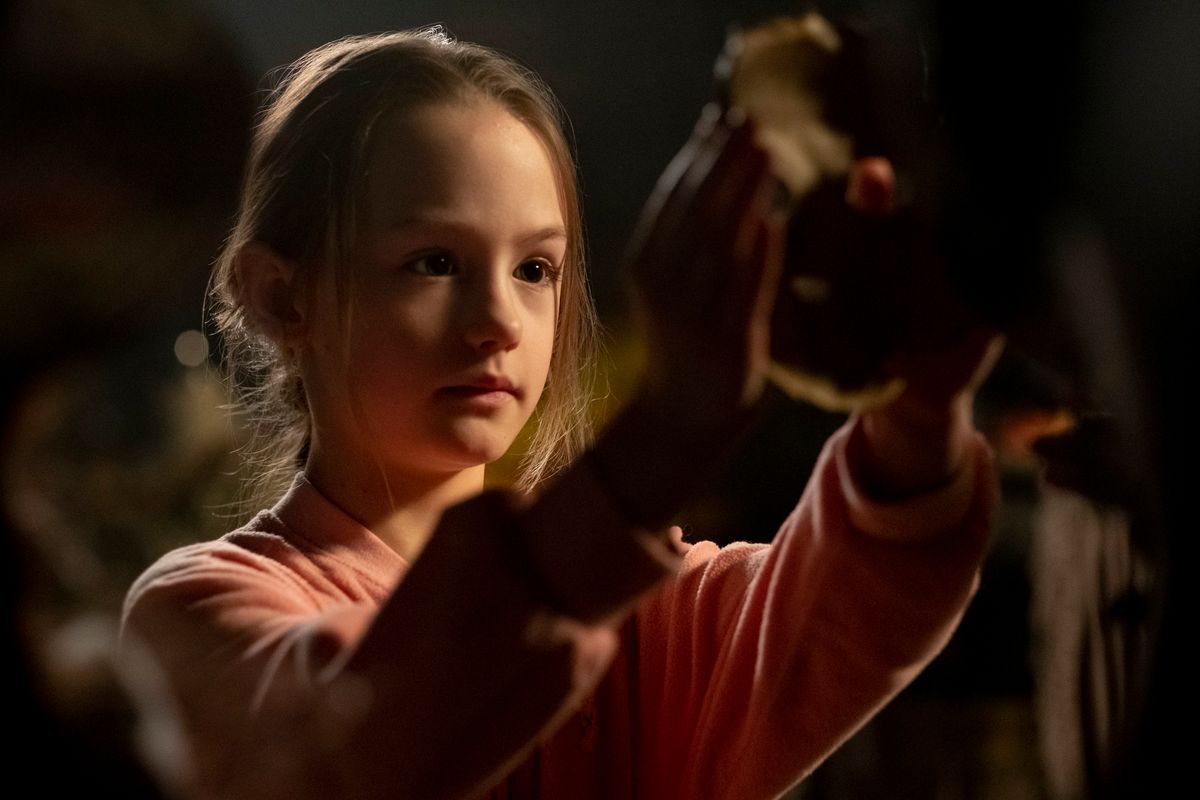 Bly Manor's Flora and Peppa Pig Are the Same Actor

With the release of The Haunting of Bly Manor came more praise for Director Mike Flanagan and a lot of excitement over spotting familiar faces. However, if you listen closely, you'll hear a voice that sounds all too familiar — young Flora is also the voice of Peppa Pig.

Yes, the terrifying child in Bly Manor is also the voice of the children's cartoon character and popular internet meme, Peppa Pig, and fans find that to be "perfectly splendid."

Amelia Bea Smith is not the first child to voice Peppa Pig. As soon as an actor sounds too old, they're replaced with a younger British voice actor. Smith was passed the honors of voicing Peppa in 2019, and has held the role since 2020. So far, she's voiced the character in 13 episodes of the series.

Arguably why it's so shocking is the fact that Smith's voicing of Peppa is so innocent and childlike, while her performance as Flora is viciously haunting. However, her creepy moments are also defined by her kindness and innocence, making every character — and the audience — want to protect her at all cost.

Amelie Bea Smith from The Haunting of Bly Manor is also the voice of Peppa Pig!

Fans are reeling over the revelation after Netflix dropped the bomb through Twitter. The memes and reactions to come out of this are immaculate.

The perfectly splendid feeling when you find out Flora from Haunting of Bly Manor also does the voice of Peppa Pig: pic.twitter.com/gFNzanOh8U

did someone say that flora from bly manor also voices peppa pig? i think i found a deleted scene pic.twitter.com/uC6uyN5fa0

If you're a fan of Peppa The Pig, you'll LOVE The Haunting of Bly Manor https://t.co/D3zPc3QbYO

Stream The Haunting Of Bly Manor on Netflix, and try to separate Peppa from Flora (spoiler alert: you won't be able to unhear it).