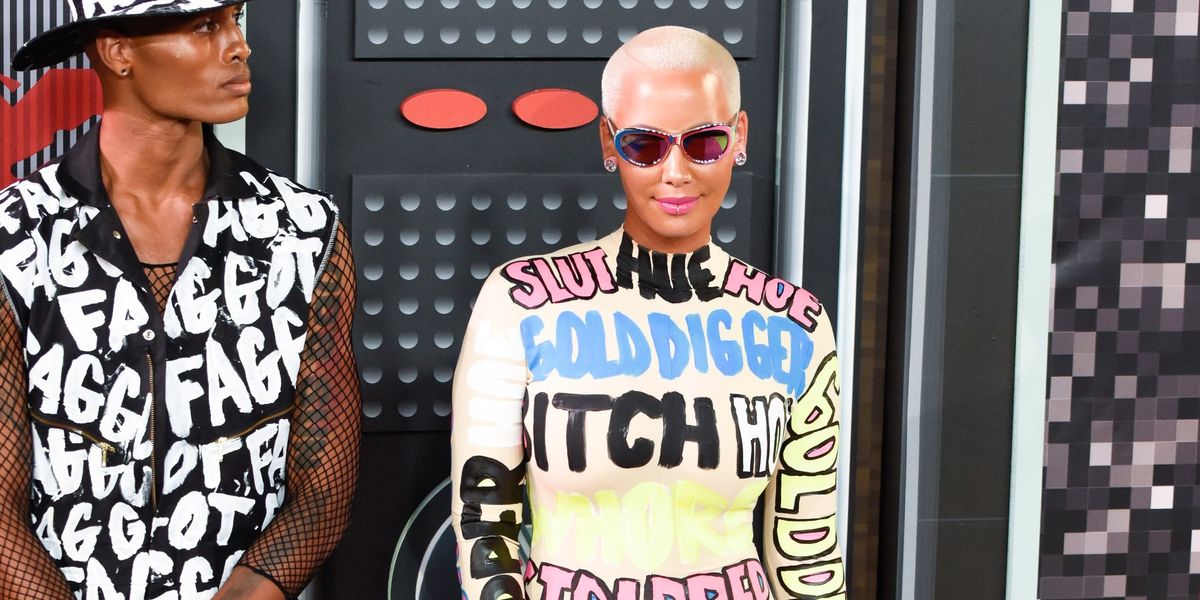 Amber Rose has just announced on Twitter that her second SlutWalk event will be hosted by celebrity blogger Perez Hilton and singer Frenchie Davis.

The event takes place on October 1st in LA and has been extended to a full-on festival-esque affair this year, with a sign-making event, followed by a march and five hour street festival. Rose also told People earlier this year that the second installment of her event will include "on-site HIV testing, counseling, a fashion show, art installations, musical and celebrity guests."

However, despite all these new components and additional funding thanks to a popular CrowdRise, a good portion of Rose's fanbase hasn't been responding too kindly to the announcement, and several have tweeted their disappointment with her choice of host -- namely Perez Hilton.

@DaRealAmberRose lost all respect by having that piece of trash Perez host.
— Dominicoo0™ (@Dominicoo0) August 23, 2016

Rose has yet to respond.