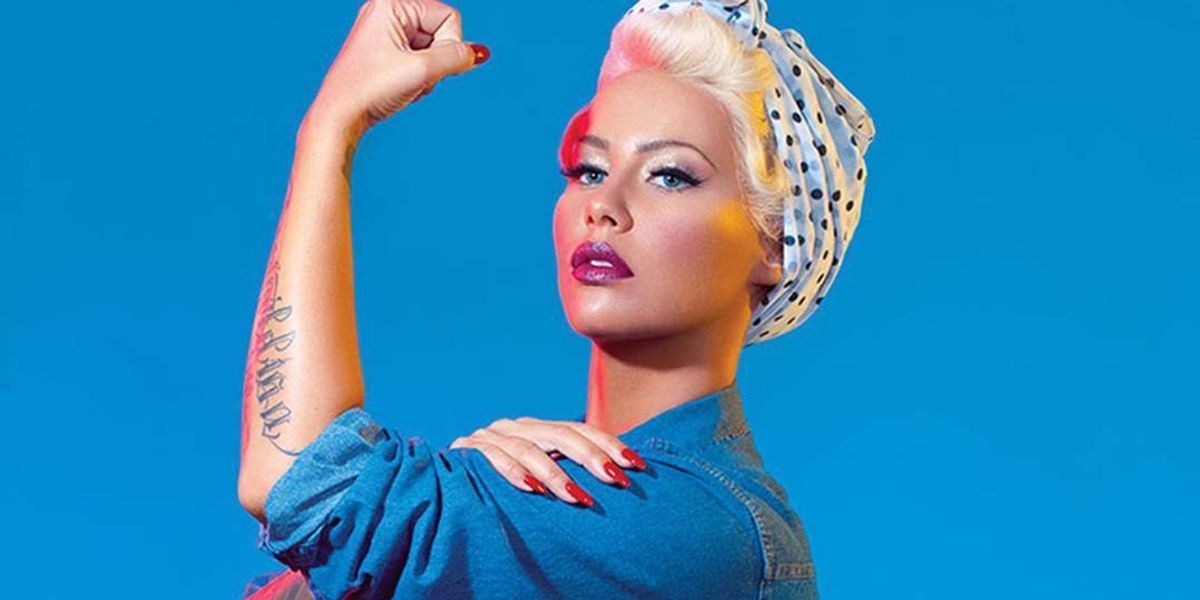 The sexually fluid Rose bluntly stated, "We kinda just got together. It was a guy and a girl and it was fucking horrible."

She continued to stress just how terrible threesomes are, adding, "It was the worst. It was horrible. I am literally having sleepless nights."

This comes after the star had recently told Refinery 29 that despite the public's perception of her, she prefers to keep things vanilla in the bedroom:

Ms. Rose echoed these sentiments in articulating why her foray into group sex was so lame: