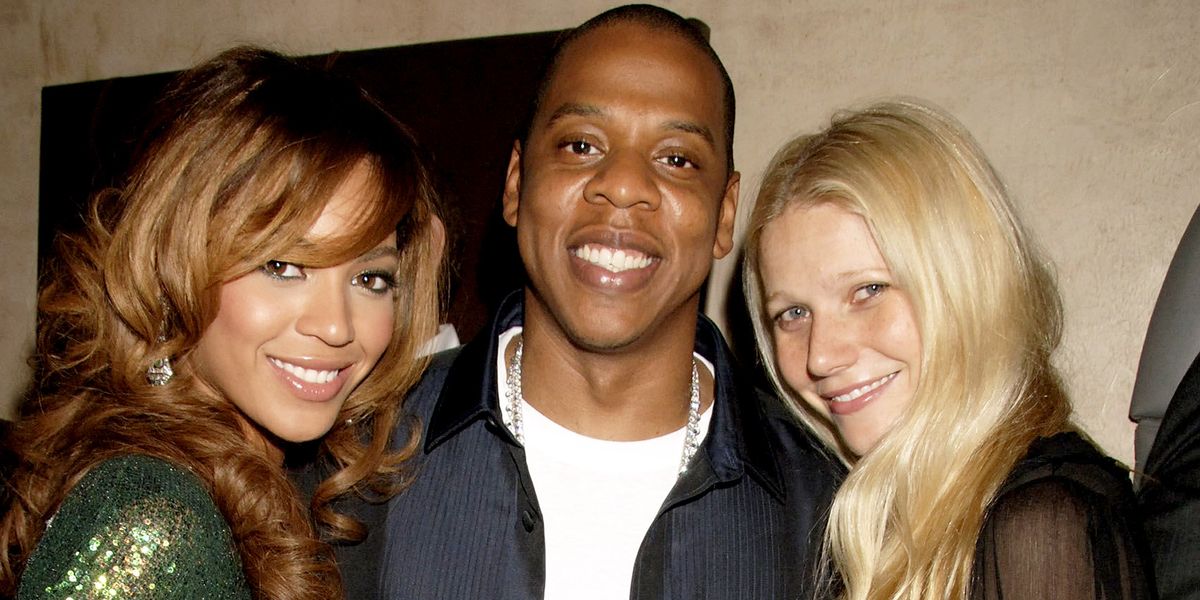 Is Gywneth Paltrow 'Becky with the Good Hair'?

Did you think the Lemonade drama saga was over?

Amber Rose just dropped an explosive new theory on who the mysterious "Becky" from Beyonce's "Sorry" might be on recent episode of Heidi and Spencer Pratt's podcast Make Speidi Famous Again. In the interview Rose posits "I definitely think that Gwyneth Paltrow is 'Becky with the good hair,' I really feel like she's she's the one who was, like, f—ing Jay-Z." She then goes to back up that claim by pointing out that Beyonce and Paltrow had a very public friendship that seemed to mysteriously drop off after the release of Lemonade. Paltrow also had filed for divorce with long-time husband Chris Martin of the band Coldplay around the same time.

Released in April 2016, the lyric sparked a firestorm of internet speculation as to whether Jay-Z had cheated on Beyonce and if so who was "Becky with the good hair." Until now, the most popular theory had been that it was designer Rachel Roy who is alleged as having provoked the infamous elevator fight between Solange and Jay-Z after the 2014 Met Gala.

Gwyneth Paltrow has come out to deny Rose's claims, telling People that theory is "completely absurd and 100 percent false."