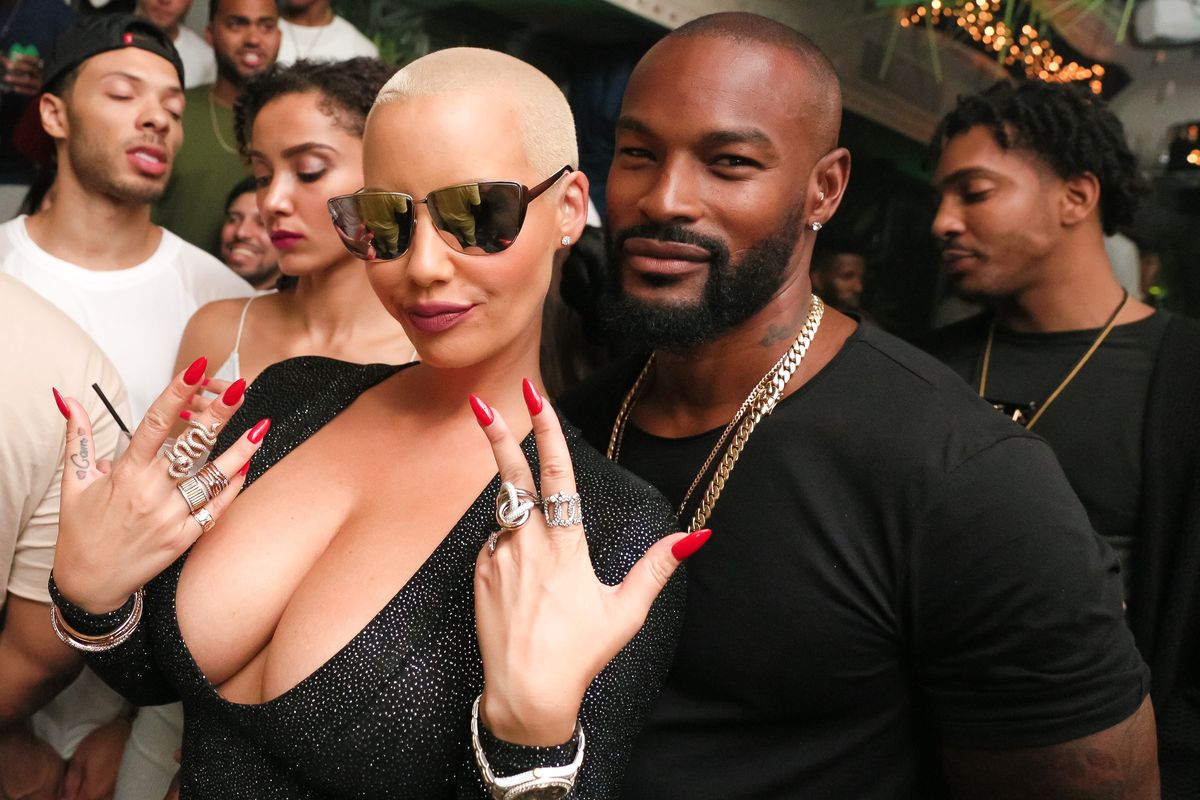 Last night Muva Rose posted a def NSFW pic announcing her third annual SlutWalk, but *womp womp* Instagram took it down. In the pic, which she reposted on Twitter, Amber bares all.

In response to Instagram taking down her original post, Amber uploaded a video of herself rolling her eyes and chuckling with the caption "When IG deletes ur fire ass feminist post but you really don't give a fuck because everyone picked it up already #amberroseslutwalk #bringbackthebush 😍"

Amber Rose's SlutWalk will be held in downtown LA October 1 later this year.