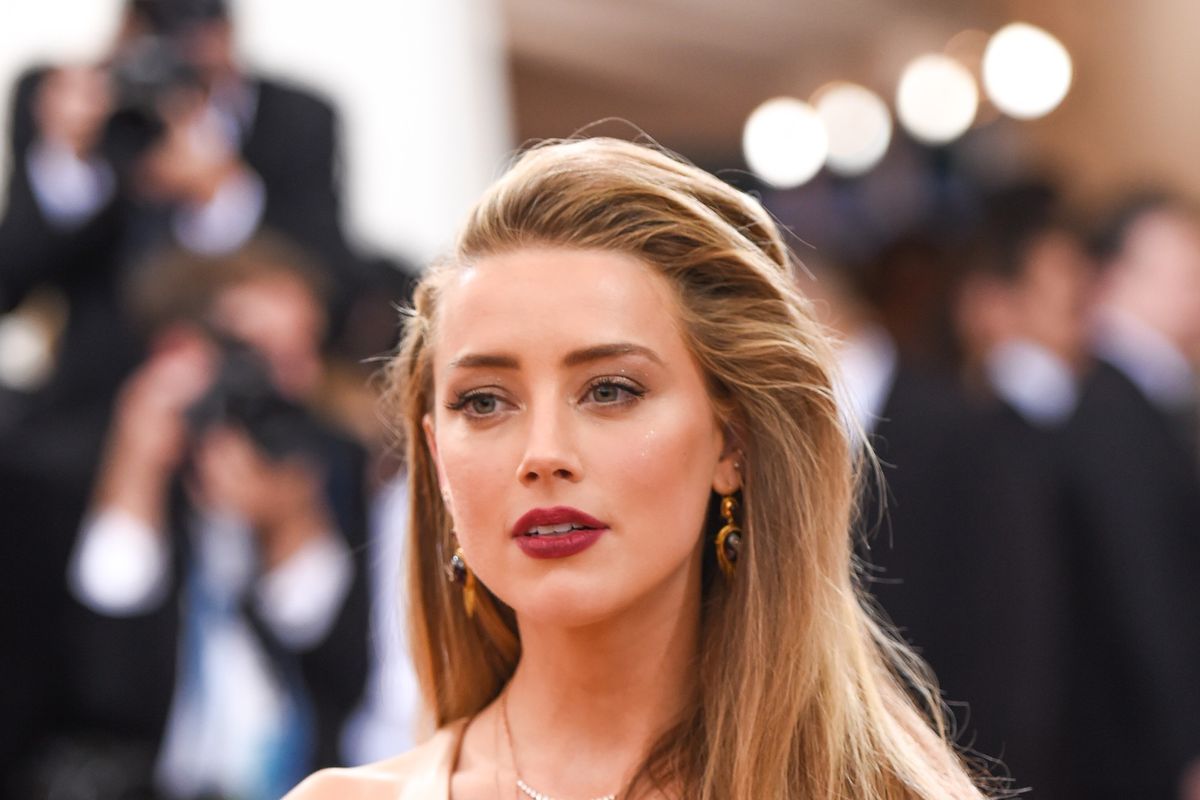 Amber Heard has recently been thrust into the spotlight due to her divorce from Johnny Depp, who she alleges beat her during their 15-month marriage. Depp, like many men who have also been accused of abusive behavior, is deeply revered and very rich, which can make it all the much harder for people to speak up against him. In this case, it's also meant he's orbited by people who will come to his defense publicly, some even going as far to question his wife's motivations for coming forward.

Which brings us to last week, when comedian and friend of Depp, Doug Stanhope, did an interview with The Wrap. In the interview, Stanhope employs classic victim-blaming ideology, more or less accusing Heard of claiming abuse in an attempt to blackmail Depp.

Bingo and I were at Johnny's house for most of that Saturday until just before the alleged assault. We assumed initially that his dour mood was because of his mother's death the day before. But he opened up in the most vulnerable of ways that it was not only his mother, but that Amber was now going to leave him, threatening to lie about him publicly in any and every possible duplicitous way if he didn't agree to her terms. Blackmail is what I would imagine other people might put it, including the manner in which he is now being vilified.

And now Heard is suing Stanhope for his "highly defamatory" statements.

Heard's lawyers have said she plans on donating her winnings in her case against Stanhope to victims of domestic abuse.

Doug Stanhope has yet to make a statement.