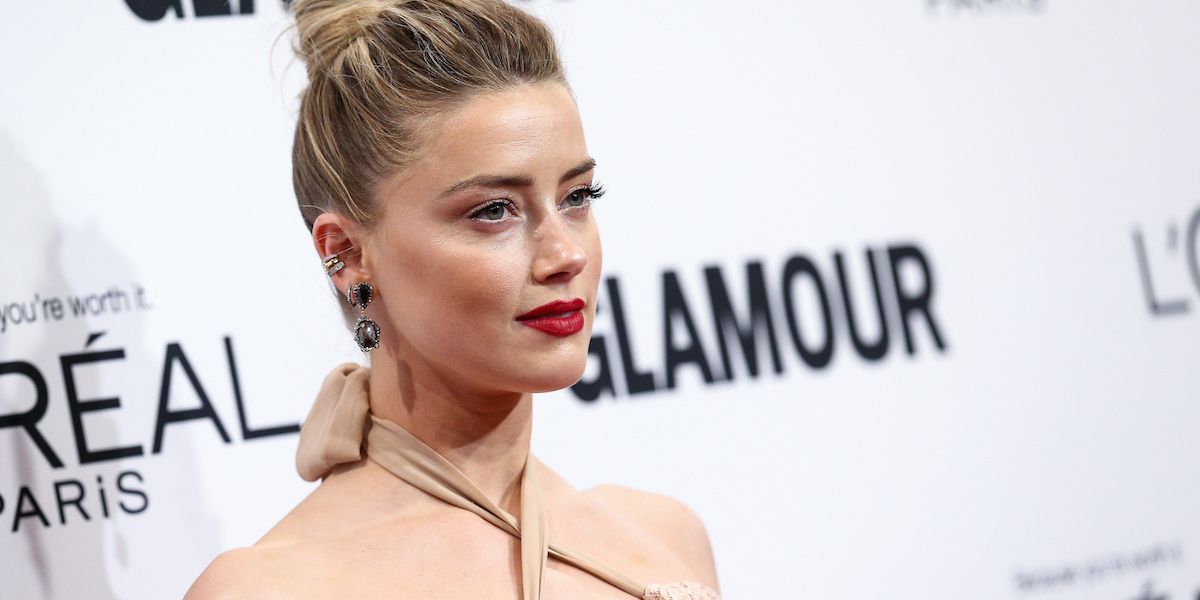 Amber Heard is being sued by Nicola Six, the production company behind her film London Fields, for $10 million. The suit, filed in the Los Angeles County court system, alleges that the star, along with the film's director Matthew Cullen, refused to shoot the "agreed-upon" script and failed to appear at the Toronto Film Festival last year film festival to promote it.

Heard plays the lead in the movie--based on Martin Amis' 1989 novel of the same name--about a psychic who is aware that she will one day be murdered, and has to figure out which of her two suitors will carry out the act before it's too late. Nicola Six says Heard and Cullen committed "conspiracy" to keep the film from being made:

While the inherent tension between actors and directors (on the one hand) and producers (on the other) is nothing new in Hollywood, the unauthorized and unlawful acts of Heard, Cullen, and others — most notably, their campaign to damage Plaintiff, the Picture, and the Picture's investors — are perhaps unprecedented. Indeed, as a result of their misconduct, which continues to this day, the very promising Picture remains in limbo, hijacked and placed under a cloud by Heard, Cullen, and others.


The suit also references the demise of Heard's marriage to Depp--which was highly publicized this summer--as one of the factors for the movie's failure; many point to the movie as being one of the reasons for their divorce.

The company also claims that Heard "refused to act in provocative scenes," and fraudulently claimed to them that "she had not contractually agreed to allow the use of nudity in the Picture," adding that "key scenes in the script had to be removed and/or rewritten to accommodate Heard's behavior."

The actress' reps have not commented on the matter.

Heard, who received $7 million in her divorce settlement from Depp in August, donated the entirety of the money to the ACLU and the Children's Hospital of Los Angeles.