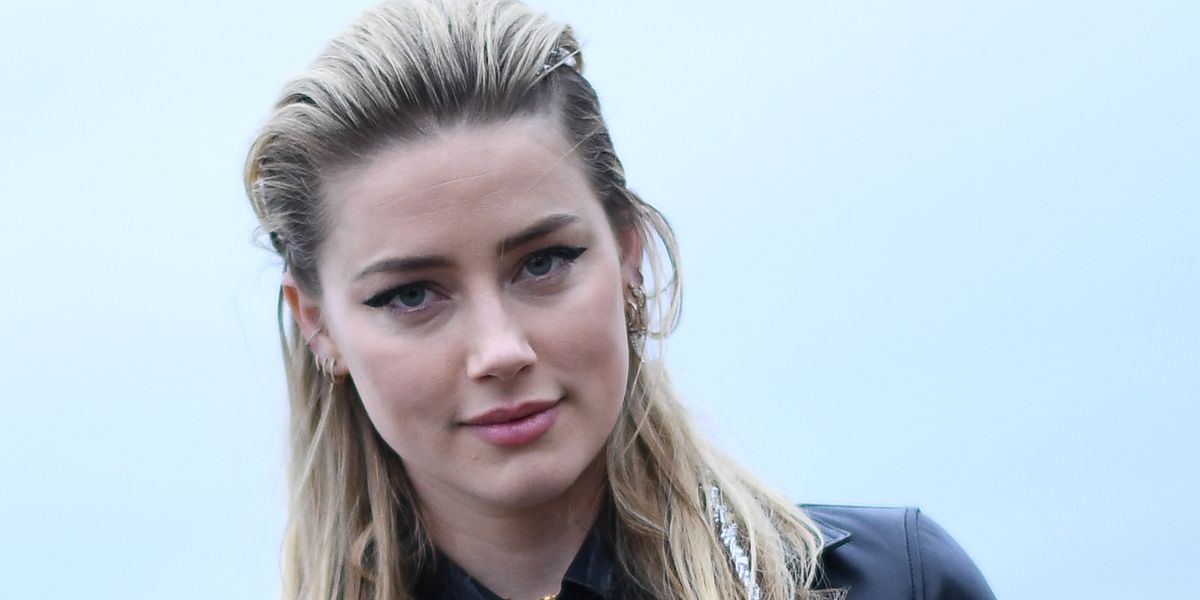 Related | What to Do If Your Nudes Are Leaked

Current legislation around this kind of photo hacking and sharing varies state-by-state, and Heard writes that "a vast majority of these state laws fall short" due to "misguided beliefs" about free speech, as well as lobbying by powerful tech companies. "That is why laws against non-consensual pornography should look like laws against other privacy violations, like the laws that prohibit the unauthorized disclosure of a broad range of private information, such as medical records and Social Security numbers," she explains.

"If the celebrity hack can teach us anything, it is that wealth and fame will not protect you from becoming a victim of this kind of abuse and can never make you whole again if you do," she explains. "We should care about celebrity privacy for another reason: Today everyone is one step away from becoming famous."

If you're a victim of non-consensual photo sharing, find resources here.