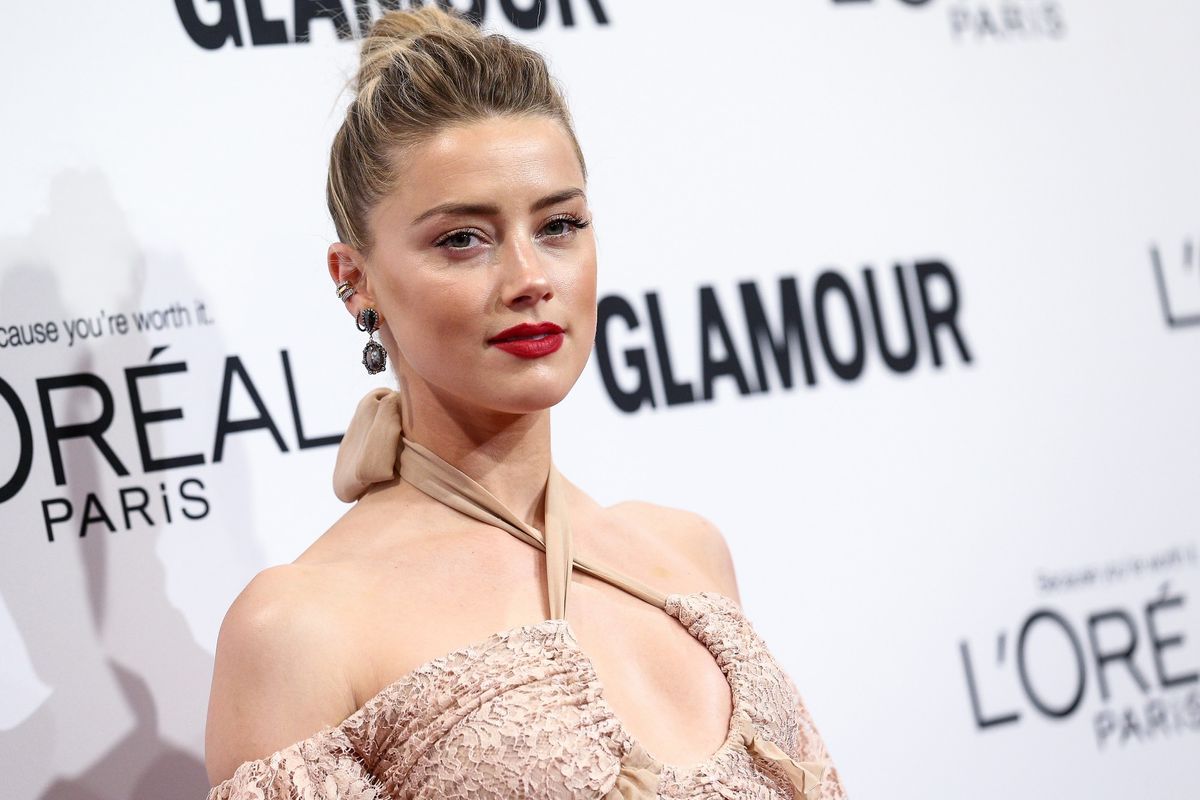 Following her appearance in a powerful PSA last month, Amber Heard has penned a poignant open letter about domestic violence, coupled with some reassuring words for those she refers to as her "silent sisters."

"You are not alone," Heard wrote in the letter published yesterday by Porter Magazine. "You may have suffered alone behind closed doors, but you are not alone." The letter also acknowledges the very real stigma that surrounds speaking up, mentioning that instead of support, women are typically "met with hostility, skepticism and shame," as "her motives will be questioned and her truth ignored."

But amidst all this, she wants "to remind you of your strength, a strength that has been multiplied by the number of women who stand silently behind you — a truth that allowed me to break down the doors I once found myself behind."

"I never felt like anyone would or could rescue me, so naturally I resented the label of 'victim,'" she continued. "As I write this today, I can promise every woman who is suffering in silence, you are not alone. You may not see us, but we are there." A powerful sentiment that serves as a reminder of how much greater we are in numbers.