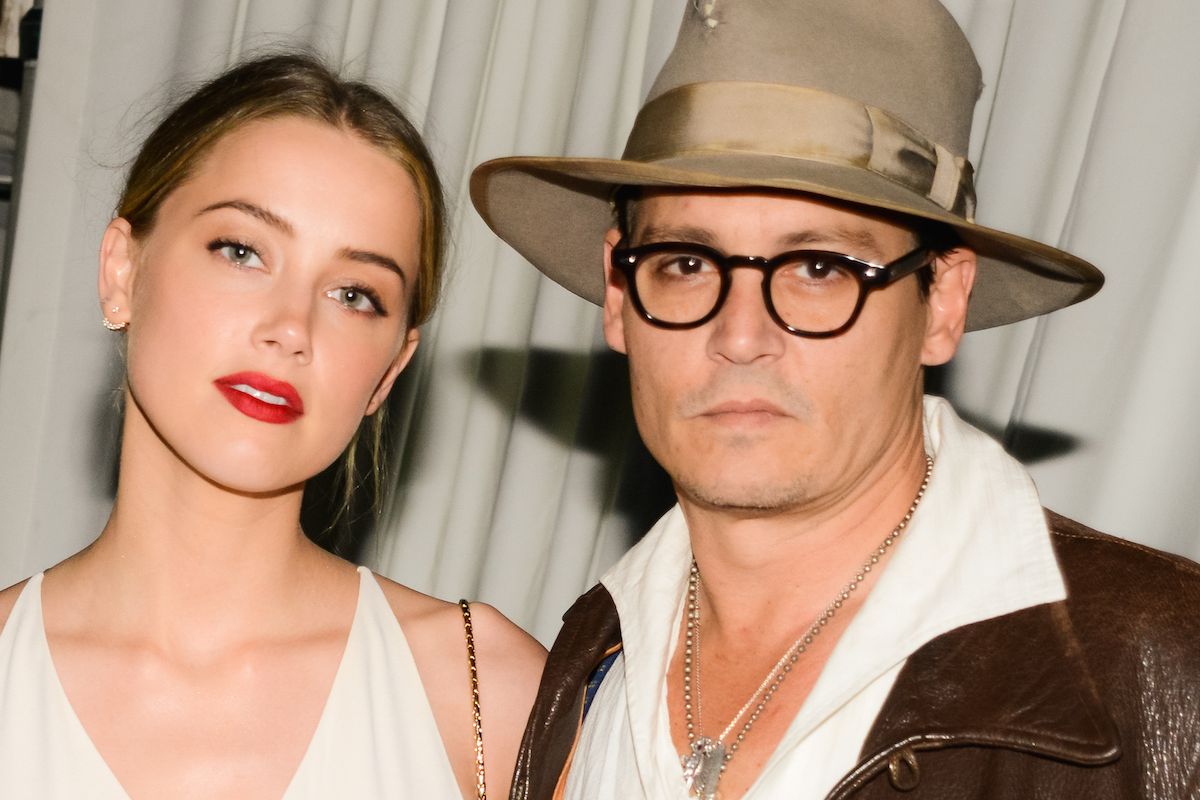 The legal saga between Amber Heard and Johnny Depp continues to--unfortunately--rage on; this time over (surprise!) money. Heard and her legal team are demanding Depp pay the $6.8 million divorce settlement they reached.

Depp is reportedly refusing to pay Heard after upset over her going public with her allegations of domestic violence--specifically the emotional PSA she filmed for #GirlGaze last month.

Heard's lawyers have filed for a "Request for Order" with the judge, which traditionally enforces the settlement parameters, hoping it will jolt Depp into paying up. The actress has vowed to donate the entire sum to both the ACLU and Children's Hospital of Los Angeles.

Initially refusing to pay Heard, Depp made $100,000 donations to the charities, directly.