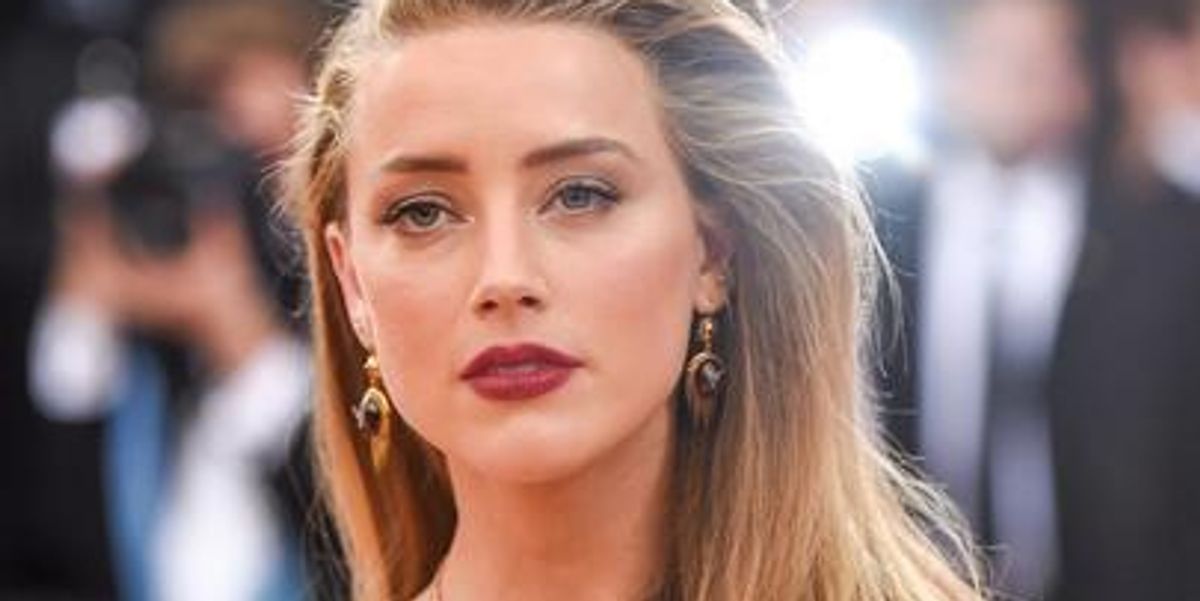 $3.5 million will be given to the ACLU, to prevent violence against women, and the other half will go the Children's Hospital of Los Angeles, where Heard has volunteered for the past 10 years.

The actress maintained her stance that the divorce and allegations of emotional and physical abuse at the hands of Depp had zero to do with financial gain--a rumor unfairly perpetuated by the media/internet trolls.

Heard says she hopes the donation will "help those less able to defend themselves."