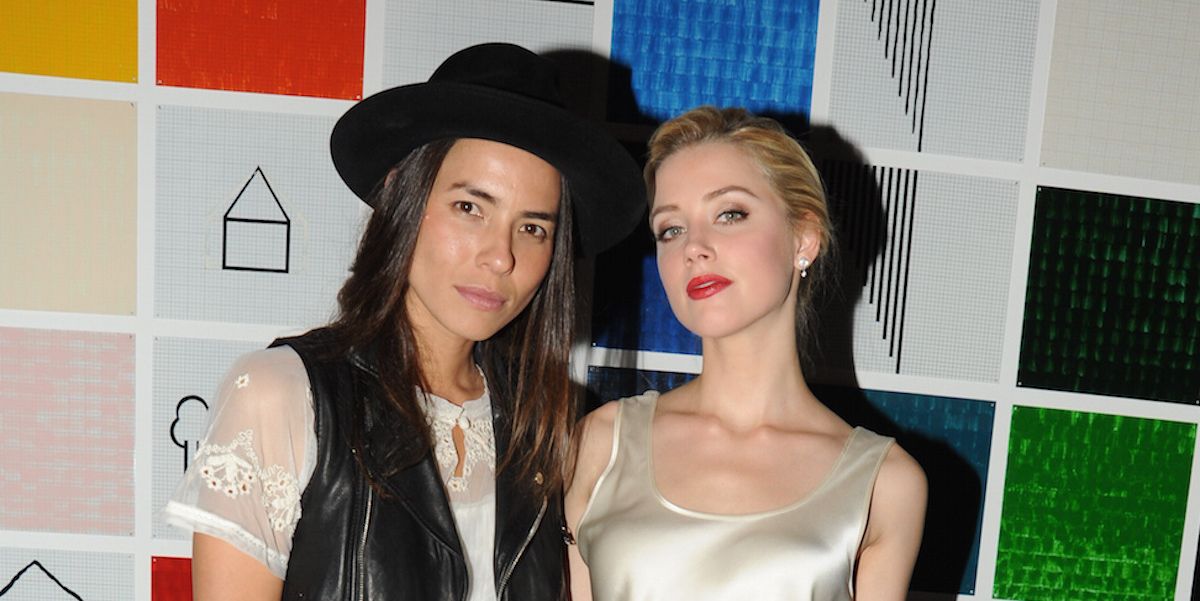 While still in the throes of a legal saga with her now-estranged husband Johnny Depp, Amber Heard is now facing a incident from 2009, where she was arrested for physical assaulting her former partner, Tasya van Ree.

The situation occurred at Seattle-Tacoma International Airport, where the two women were engaged in a heated argument that resulted in Amber grabbing Tasya's arm and striking it.

The actress was arrested, and booked for "misdemeanor domestic violence," and had to appear in an arraignment the next day at court.

TMZ, of course, has obtained the audio from the brief hearing, where the prosecutor decided to not go forward with the case, as the former couple were residents of California.

In the audio, you hear Amber's name addressed as "Amber van Ree," as the two considered themselves married to each other at the time.

Depp Defenders will most likely have a field day with this, this information does not in any undo the alleged abuse Heard herself endured, and has bravely spoken out against.

For all of our sakes, if these Johnny Crusaders could please take their conversation about situation to the nearest cave, and close the boulder behind them, that would be great.