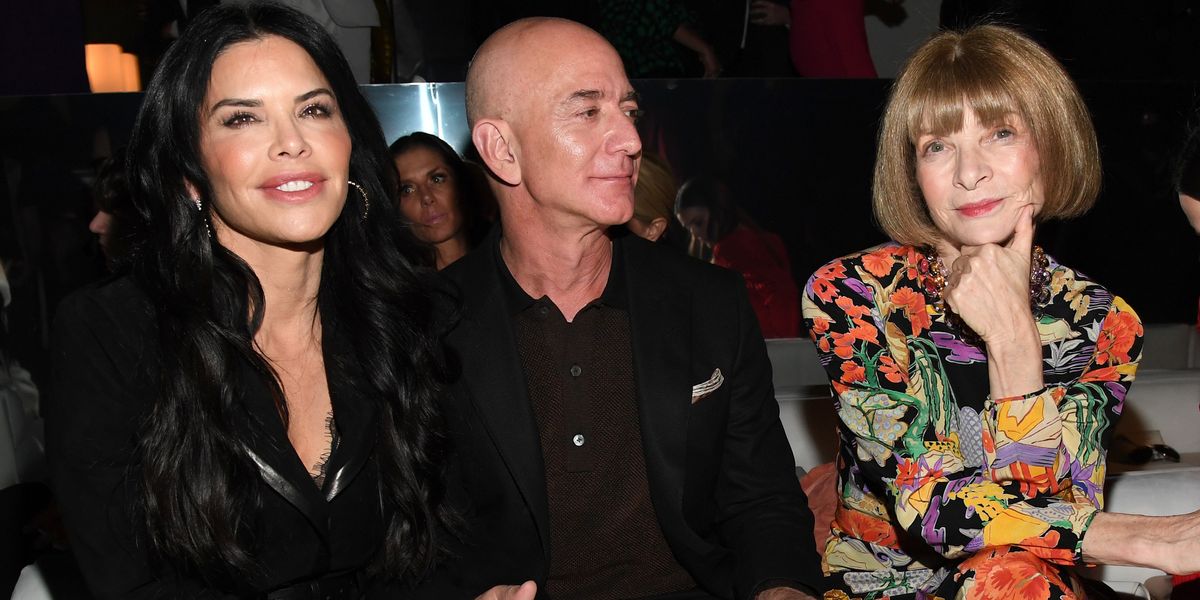 It's no secret that the fashion world has had a complicated relationship with Amazon, to say the least. As the New York Times summarized today, the big luxury players haven't quite embraced the e-commerce giant throughout the years. (Its multiple attempts to gain a foothold in the designer market have been meet with mixed receptions.)

But all those setbacks haven't stopped the world's richest person, Jeff Bezos, from trying to make Amazon be taken seriously by the industry at large. Today, the company announced a new storefront on its site in partnership with the CFDA and Vogue, two of the most prominent entities in fashion.

The "Common Threads: Vogue x Amazon Fashion" shop was set up to help independent American designers affected by the COVID-19 pandemic by enabling them to reach a wider audience and giving them access to its large fulfillment network.

"I'm thrilled to announce this partnership, and want to thank Amazon Fashion, not only for its generous support of 'A Common Thread,' but also for so quickly sharing its resources to aid American designers affected by the pandemic," Anna Wintour said in a statement. "While there isn't one simple fix for our industry, which has been hit so hard, I believe this is an important step in the right direction."

Amazon Fashion also donated $500k to the "A Common Thread" grant initiative she launched with the CFDA to help struggling designers whose businesses have been affected by COVID-19. Designers part of the Amazon launch include Adam Selman Sport, Jonathan Cohen, Victor Glemaud, Brock Collection, Batsheva and Alejandra Alonso Rojas.

This seal of approval from fashion's elite marks a culmination of sorts of Bezo's years-long efforts to court the industry establishment after taking shots from the likes of LVMH. But his relationship with Wintour appears to have helped his case for good. (Remember when he co-hosted the Met Gala in 2012? Or when he sat next to her at Tom Ford's LA show this year?)

Of course, people on Twitter had a lot to say about this pairing. Read on below for some of the users' reactions and check out the new storefront on Amazon Fashion.

@pam_boy the fact that no one wanted to give amazon fashion a platform or credibility but capitalism won again and… https://t.co/udgCMqkpT3
— JO FRREY (@JO FRREY)1589467612.0